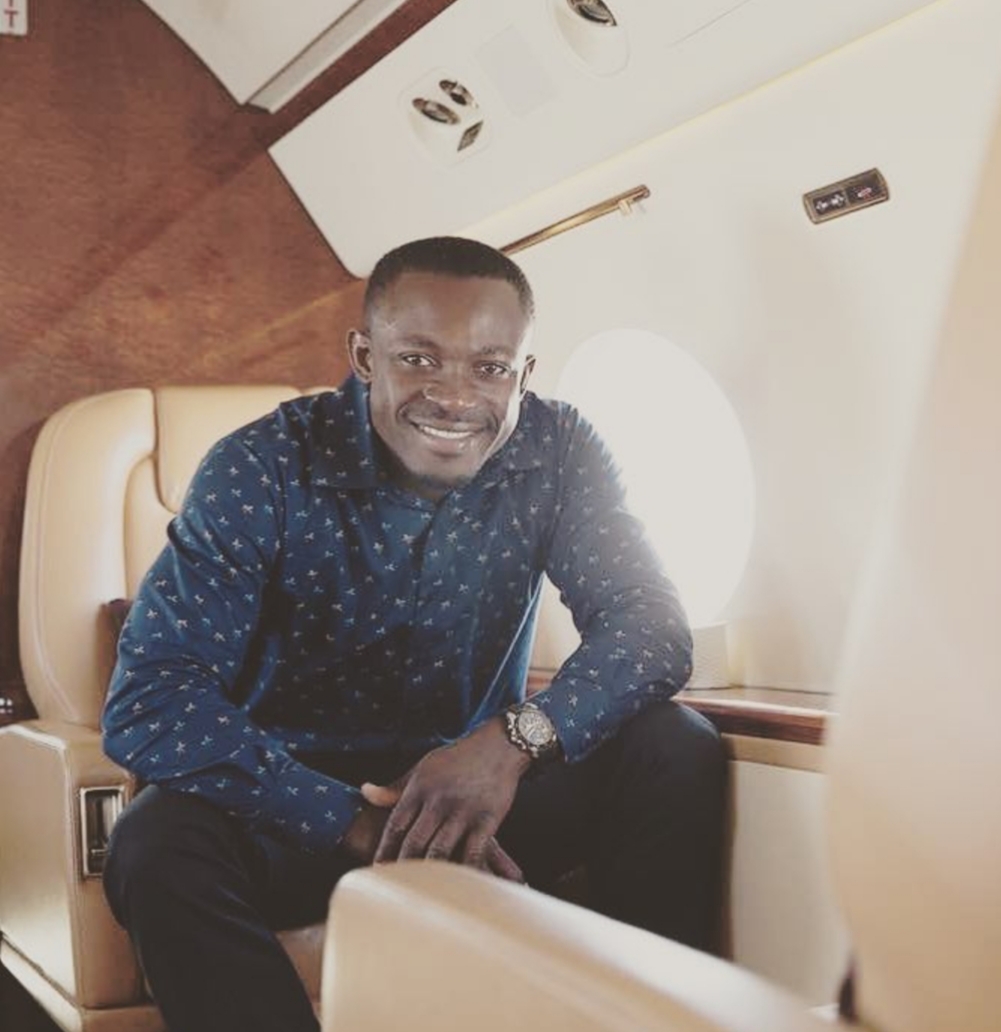 Kinglsey Asiedu is said to be on the run after scores of people who he convinced and encouraged to deposit their monies with the company started piling up pressure on him in efforts to redeem their locked up investments.

The decision by the customers to seek police help emanates from the fact that Mr. Asiedu who was basically incharge of the firm’s operations in the two countries has sublimed into thin air and all efforts by the agitated customers to trace him has proved futile.

He is said to have vacated his home in London and has left no trace of his whereabouts, throwing the anxious customers, mostly Ghanaians into a state of confusion and despair.

With the London office of Menzgold currently shutdown, customers have turned their anger onto Kingsley who acted as Nana Appiah’s right-hand man and PR manager in the UK.

He was instrumental in the Launch of Menzgold offices in the UK and Spain. Kingsley who was always seen traveling around the world with Nana Appiah and enjoying the luxury of his brother’s wealth is currently nowhere to be found and all efforts to reach him have failed as his phones are off.