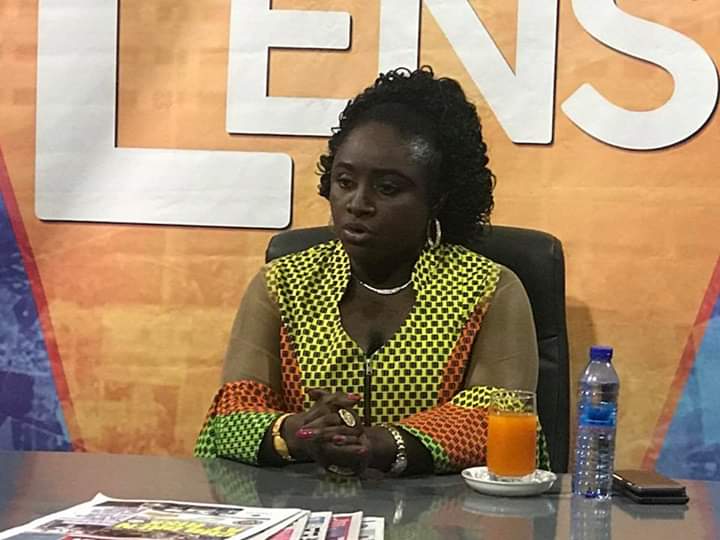 For failing to recognize the achievements of the erstwhile opposition National Democratic Congress (NDC) government, the family of the Vice president, Dr. Mahamudu Bawumia has been labeled as a family of pathological liars.

National Women’s Organiser of the NDC, Hannah Bissiw is saddened by recent pronouncements of the second lady, Hajia Samira Bawumia during her recent visit to the Ashanti Region during which she accused the erstwhile NDC government of mismanaging the country and its economy.

‘’Wow, I cringed when I heard this but as we all know lying has now become an acute pathology in the Bawumia family that they have failed to recognize the regime, between the two that “looked on while banks collapsed, It is on record that in 2016, Akufo Addo and Bawumia promised to reduce all manner of taxes if given the mandate to rule. To the contrary, the NPP came to power only to increase taxes and introduce new ones such as the Luxury Tax on vehicles of a certain category making it impossible for them to use their vehicles’’ the NDC Women’s organizer said in a write up on social media.

Hannah Bissiw is also mad at the second lady for saying that the Power Crisis (Dumsor) was fixed by the NPP noting ‘’this is a shameless lie that will go a long way to embarrass her husband who himself admitted that the crisis was fixed by the NDC with his famous statement “John Mahama should not be applauded for fixing Dumsor”.

‘’Obviously, Samira Bawumia has become intoxicated by power that the crisis of Teachers and Nurses is not known to her. She seems not to be abreast with the anger among teachers for introducing Teacher Licensure Examination while inexperienced NPP NABCO recruits are made to take up teaching without any qualification or experience’’ she added.

She also wants the second lady to apologise to Ghanaians and Kayayei’s she used during the 2016 elections and has since abandoned saying ‘’if she hasn’t heard the happenings in the country, she should read what the likes of Sarkodie, Yvonne Nelson, Shatta Wale and many other Ghanaians are  saying concerning the hardships that has engulfed us by this  incompetent Nana Addo/ Bawumia Government. If you can’t build on the legacies of President Mahama, then don’t destroy it. No amount of propaganda by you and your husband can hide the sufferings of Ghanaians.