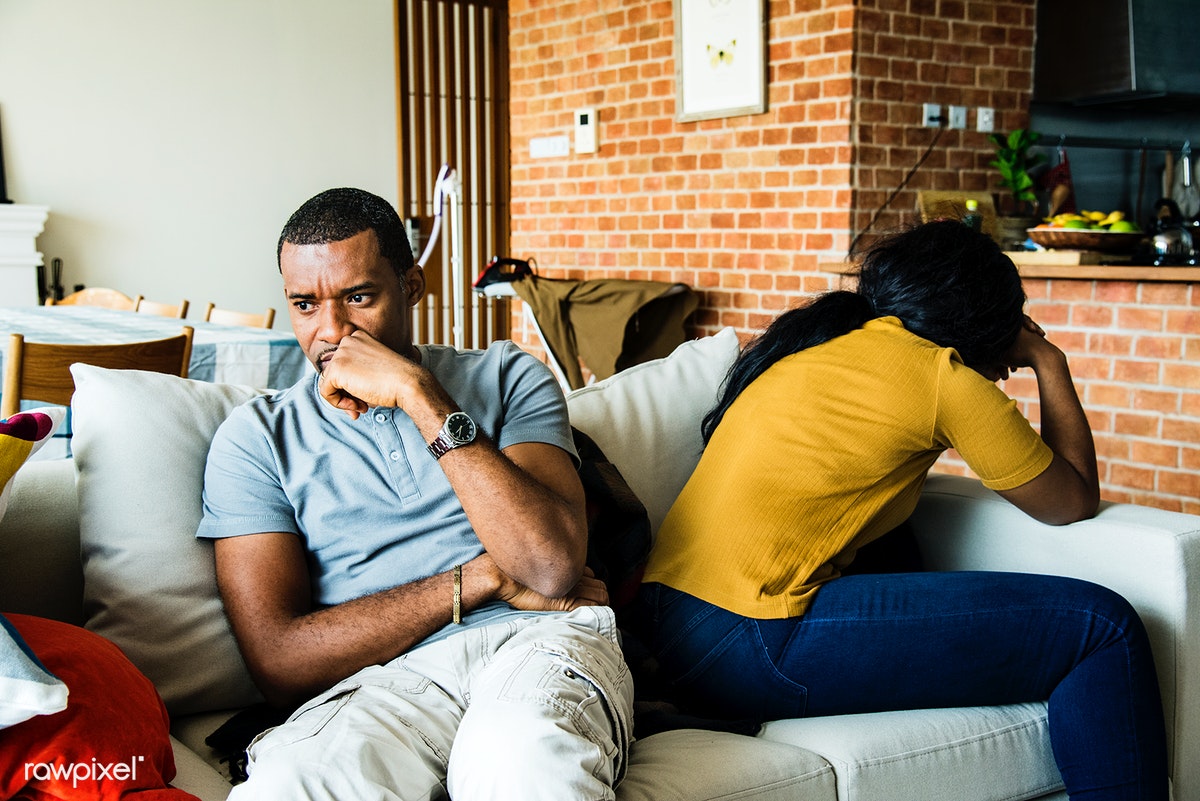 If a man loses his penis, his sex life is over… right? Wrong.

In a recent post on the subreddit r/sex, one man opened up about his sex life after having his penis removed as a result of penile cancer, which he revealed in an earlier post.

“First and foremost, just because you are not using a penis doesn’t mean you can’t have sex,” he began, explaining that his ability to have natural, penetrative sex no longer exists. He said, however, that despite no longer having a penis, he and his partner have found more stimulating ways to have sex through kissing, oral sex, stimulating each other’s nipples, and using their fingers. Occasionally the couple will use a strap-on penis, taking turns using it on each other.

He added that he gets most of his orgasmic sensations from the stimulation of his testicles, perineum (the area between the scrotum and anus), and inner thighs. When he ejaculates, his semen comes out of a hole created behind his testicles instead of his penis. His testicles and perineum were not altered during the surgery, so his semen has a normal appearance and still contains sperm.

The man went on to explain that while he and his partner now have less sex (they went from doing it every single day to only a few times a week), the quality of their sex life has improved. Their sex sessions not only last longer, but his partner also orgasms more than she used to.

Ultimately, the man explained that enjoying sex so much has a lot to do with his new body confidence.

“After I had the

, I had months where I couldn’t face being naked around her as I felt ‘less than’ or ashamed. Since I’ve been working on myself, I’ve learned that being comfortable in your own skin goes a long way to feeling sexy—if you feel sexy, someone else will find you sexy too,” he wrote.

Penile cancer, a type of cancer that forms in the penis, is a rare form of cancer that is typically a result of the human papillomavirus (HPV). Symptoms often include sores, discharge, and bleeding around the penis. In stage two penile cancer and above, a full penectomy may be required to prevent the spread of cancer to other parts of the body.