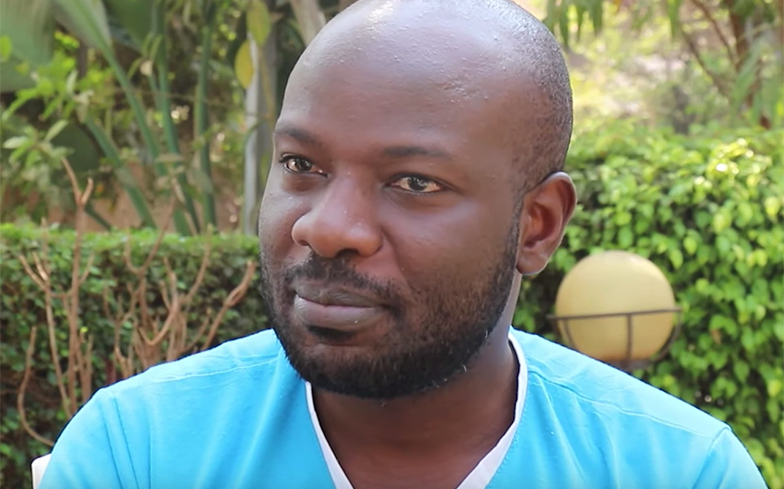 A Rwandan gospel singer has revealed his sexual orientation in an interview with a Christian YouTube channel on Monday.

Albert Nabonibo, 35 revealed that he is gay and was ready to face the backlash that comes with his disclosure.

Many of his fans have expressed shock at his disclosure in an African society that conservative and not open to homosexuality.

Although Rwandan laws do not outlaw gay acts, it at the same time does not permit same-sex marriages.

That means Nabonibo may not face any prosecution but can’t engage in same sex marriage in Rwanda.

He becomes the first gospel singer in Rwanda to come public with his true sexuality.

Nabonibo told the BBC that “In fact there are many like me even there in churches. The fact is they hide it because of the mentality of church-goers and the community and for their security.”

“I feel for others like me who live in fear. They should go out to be heard, because we have to be received like other people out here,” he said.

The gospel singer is already facing backlash and has been abused online and verbally for his disclosure.

“Some people have insulted me, some have called me foolish and others called me stupid. But there are some who understand me – like my brother who has always encouraged me to be who I am.”

“I will live with those who accept me and those who reject me – I know it will be a daily battle.”