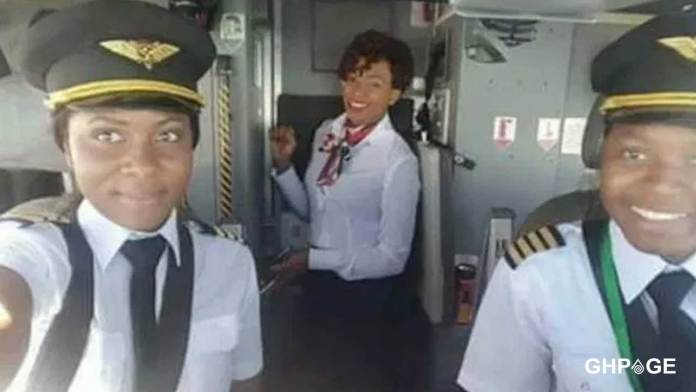 This refreshing report of an all-female cabin crew of Malawi’s national aviation carrier, Malawian Airlines, will fly a Malawian Airlines jet from Blantyre, Malawi, to Dar es Salaam, Tanzania on Thursday- November 21 goes a long way to sustain the theory raised in the opening paragraph of this report.

This event will be the first of its kind in the history of the country and the airline, according to the Times of Malawi. The flight is scheduled to take off from the city of Blantyre, make a brief stopover in Lilongwe, and then land in Dar es Salaam.

A statement issued by the airlines chief executive officer, Ahadu Simachew, maintained that March 16th has been set aside to celebrate women in the workplace.

Simachew confirmed that all flight operations, including air traffic control, cabin, check-in, customer care, and ground handling, will be performed by women.

“We place immense respect on women and we are an ardent supporter of women empowerment and gender equality. That is why we have over the years made deliberate efforts to increase diversity in the cockpit by training more women pilots to inspire more girls to take up careers in aviation,” Simachew said.

Thursday’s historic flight will be piloted by Captain Yolanda Kaunda and Lusekelo Mwenifumbo flying a Bombadier Q-400 passenger aircraft. Kaunda had previously made the headlines, when she became Malawi’s first female flight captain last year, earning her the complimentary four bars on her jacket sleeve to represent her new rank.

Captain Kaunda’s achievement was greeted with much admiration on social media and other traditional news media in Malawi, where she was hailed as an inspiration for women and young girls.

With their flight on Thursday, Kaunda and her all-female colleagues will follow in the footsteps of Zimbabwe, which made similar history in 2015 when Air Zimbabwe’s Boeing 737 was piloted by an all-female flight crew who flew from Harare to Victoria Falls.

Information from WeAfriqueNations was also used in this report.