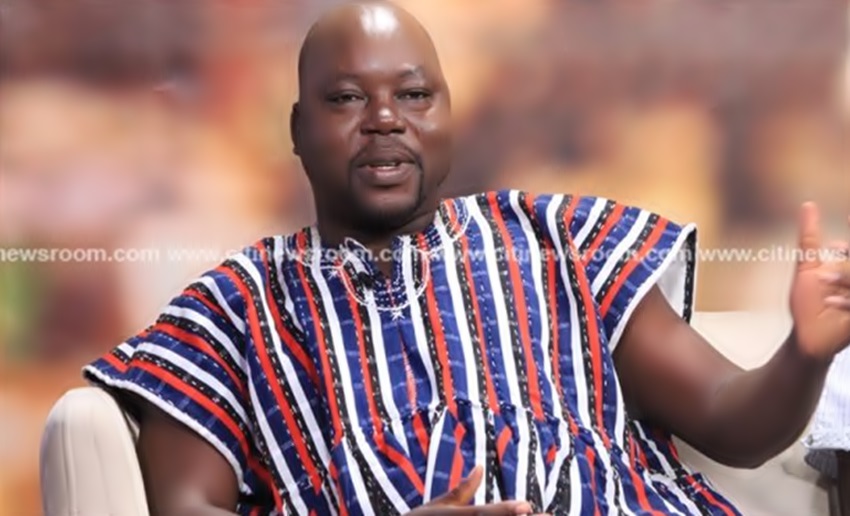 The Importers and Exporters Association is kicking against a scheduled 11 percent tariff increment for cargo handling at the Terminal Three of the Tema Port.

The importers say the expected increment which is scheduled to take effect next month, will increase the cost of shipping.

The Meridian Port Services, operators of the new Terminal 3 at the Tema Port, made a proposal to the Ghana Ports and Harbours Authority earlier this year for an upward adjustment of tariffs on container handling due to what it considers to be a fulfillment of an agreement in a contract with GPHA.

But the Importers and Exporters Association in a statement said the increment would be an additional cost to their operations.

“We are strongly opposed to the tariff adjustment which will also affect export cargoes, considering the fact that exports are cost sensitive and for that, attempts to increase tariffs will make the country’s ports unattractive which will impact negatively on government’s new port strategy.”

There has been stakeholder engagements since MPS announced its intention to increase the cargo handling charges.

“It is illogical for shippers to pay for potential investments, since they will be made to pay for those same facilities in the nearest future,” the group stated.

The Association has therefore described the move as a scam  and a dubious means to tax shippers.

Executive Secretary of the Association, Sampson Asaki Awingobit, has told Citi Business News they will demonstrate against authorities if the government goes ahead to implement the increment.