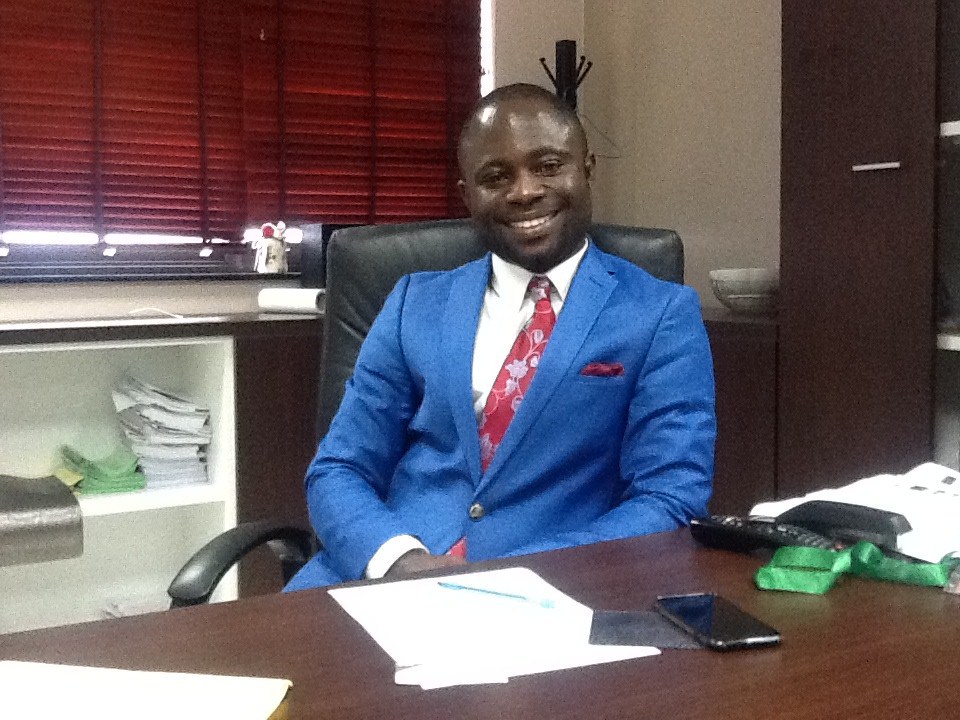 Opposition National Democratic Congress Member of Parliament for Juaboso in the Western Region, Kwabena Mintah Akandoh says Vice President Dr. Mahamudu Bawumia does not deserve to be the vice president of Ghana.

According to him, Ghanaians did no vote for Dr. Bawumia to come and sing ayampia or insult people, in apparent reference to the vice president’s comments about former president John Dramani Mahama wanting to come back to do more damage to the country’s economy.

Vice president Bawumia while addressing Metropolitan, Municipal and District Chief Executives at a conference in Accra last Friday made reference to the former president’s quest to contest the presidency again, noting that he (the former president) was coming to do more damage and that they were waiting for him.

This is what has peeved the former deputy lands and natural resources minister under the erstwhile John Dramani Mahama administration who has decided to descend on the vice president.

According to him, the vice president while campaigning during the 2016 elections assured Ghanaians of the best economic management if they voted for then candidate Nana Addo Dankwa Akufo-Addo, adding that they promised milk and honey which has remained a mirage till date.

‘’The vice president has now mastered the art of insulting and has now made the word incompetent so popular to the extent that, now when you tell someone the fellow is incompetent, they don’t care because they don’t see anything wrong about being incompetent.’’ He added.