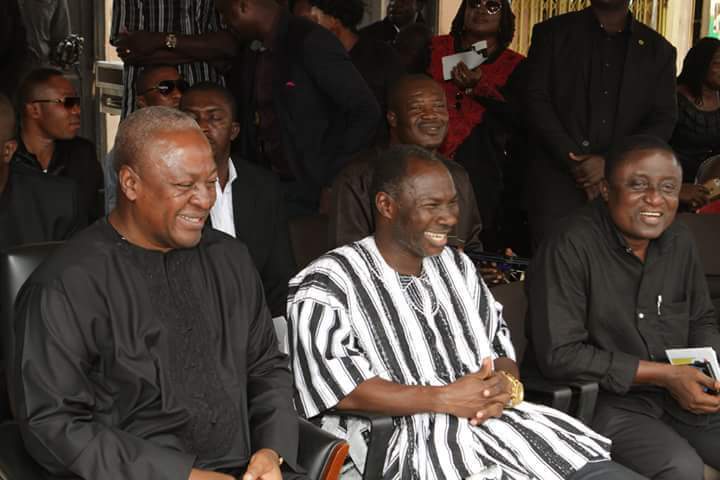 The controversial Pastor who was some time ago lampooned and berated by Ghanaians for failing to prophesy the death of his own son and save him for the hands of death, but predicted the doom of some prominent persons in the country also took a swipe at president Nana Addo Dankwa Akufo-Addo and the government for deliberately running down the businesses of supposed opponents.

According to him, the president and the government must change their ways, saying if they don’t change doom awaits them.

In his opinion, only a small group of people are enjoying in the country while the majority are languishing in hardship, a situation he argues is not the best for the country.

He has vowed to deal with the president and the government spiritually if they don’t change and mend their ways.