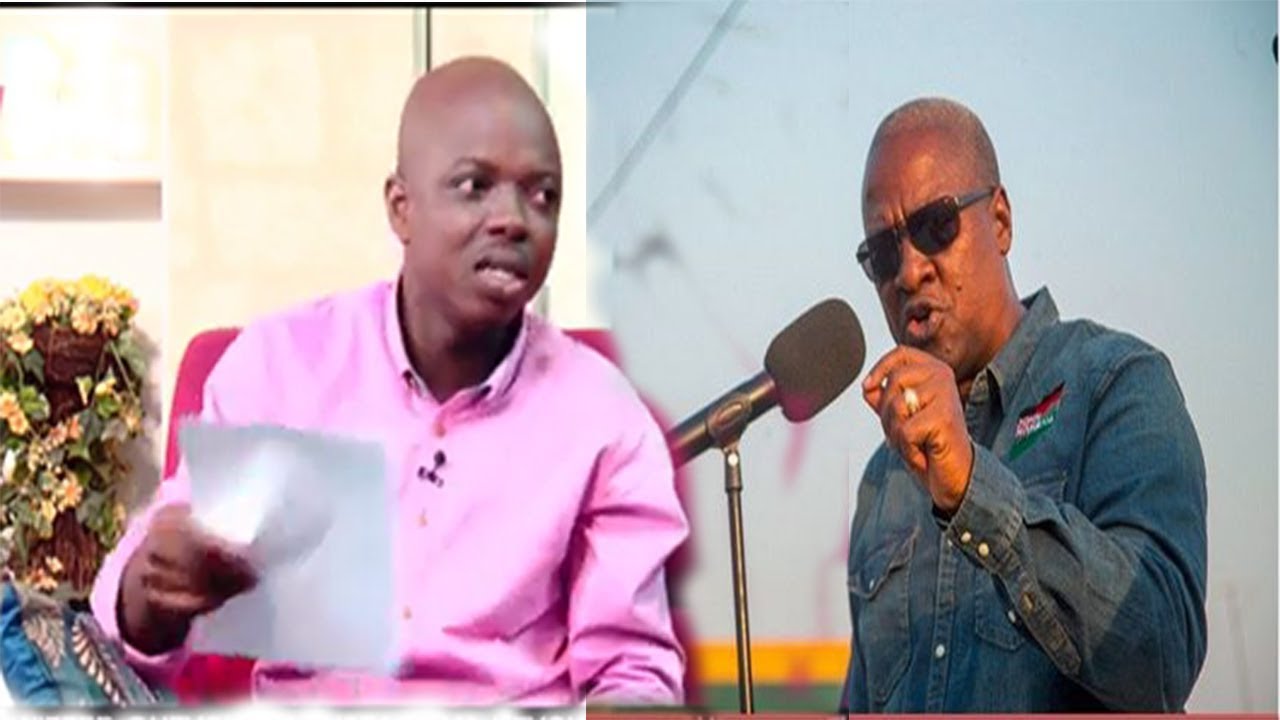 According to the Brong Ahafo Regional Vice Chairman of the ruling New Patriotic Party (NPP), Kwame Baffoe, otherwise known as Abronye DC, the former president bribed all the constituency executives in the Western Region with Three Thousand, Five Hundred (3,500) Ghana Cedis each.

He said the former president is applying the same rule of bribing constituency and regional party officers across the ten regions of the country just to win the NDC flabearership slot.

‘’For a man that claims he is poor and that it is his wife that is taking care of him at the moment, can he tell Ghanaians how he got the 50 Million Ghana Cedis to campaign in just presidential primaries? This is not the main election, how is that?’’ he said on Accra based Oman Fm.

He continued ‘’Even the NDC kingpins themselves attest and allude to the fact that Mr. Mahama has a lot of money. Where did he get the money from? And this is someone who claims he can’t even afford to feed his family and that he is surviving on the benevolence of his wife, Lordina. He is dariga’’ he added.

He added that the former president is bent on returning to power just to amass more wealth through stealing and looting of public money.