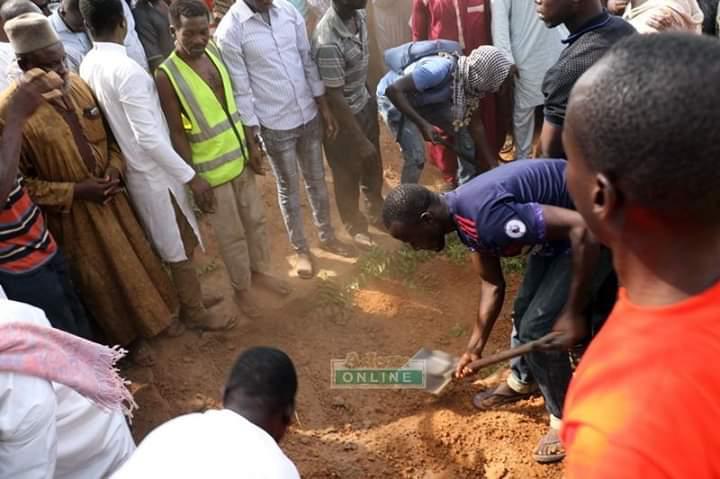 The Funeral of slain lead undercover journalist for Tiger Eye PI, Ahmed Hussein-Suale has been taken to his home village of Wulensi in the Nanumba South District of the Northern Region for the performance of some rites, even though he has been buried in Accra in accordance with Islamic norms.

Ruling New Patriotic Party Member of Parliament for Madina Constituency, Boniface Abubakar Saddique speaking on an Accra based radio station opined that the slain journalist was a hardworking youngman whose works impacted not only Ghana, but Africa and the world at large.

According to him, the late Ahmed Suale lived a responsible life and took up the burden of fending for the children of his elder brother who died earlier.

Mr. Abubakar Saddique explained that he was not at the funeral of the slain journalist because it coincided with an assignment in Dagbon, the funeral of the late Yaa Naa and the selection of the new Yaa Naa, adding that he will pay the family a visit once they return from Wulensi.