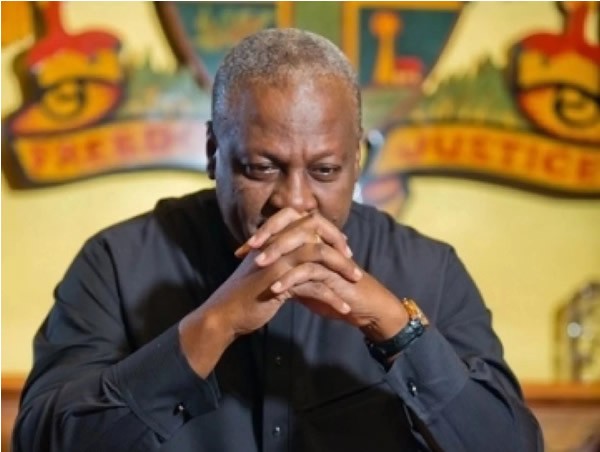 A letter laying credence to the direct involvement of former President John Dramani Mahama in negotiations for the purchase of Aircrafts from Airbus has gone viral in Social Media.

The letter, intercepted by BestNewsGH.com and dated 26th April 2012 and signed by then Vice President John Dramani Mahama, read in part that “recent information and briefings from our Ambassador to Brazil has however highlighted some issues that are of major concern to the Embraer organization regarding the current order. While the issues have not been formally communicated to Ghanaian officials, I find it necessary to assure you of my government’s commitment to complete negotiations for the aircraft.

Read the letter below: 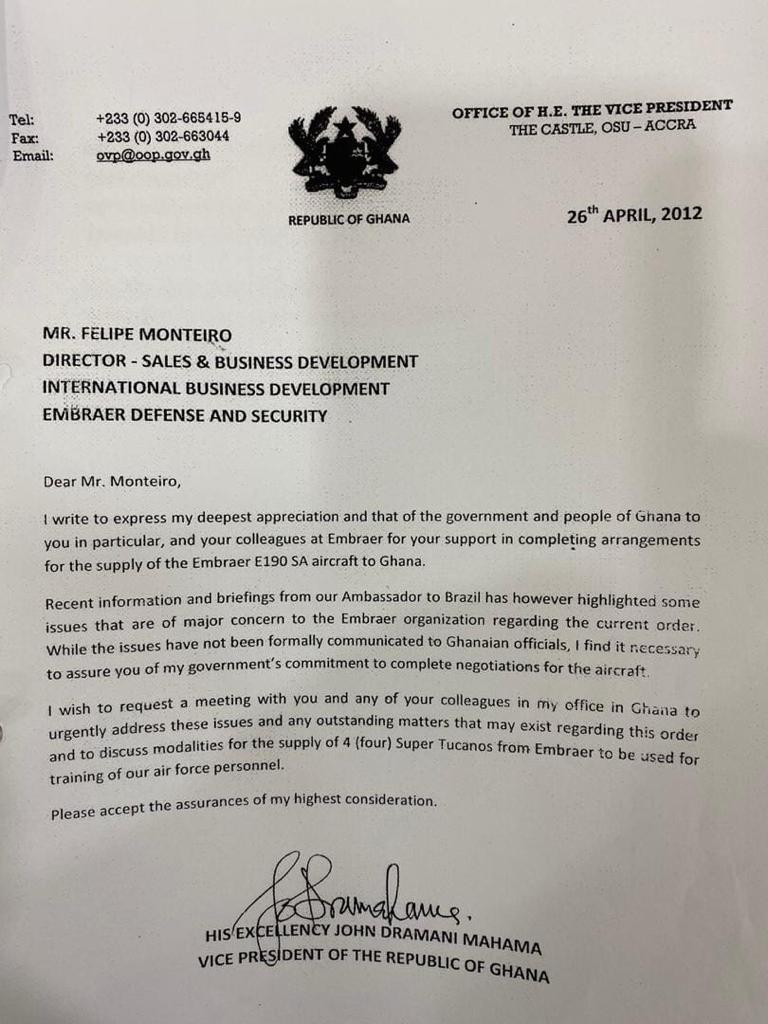