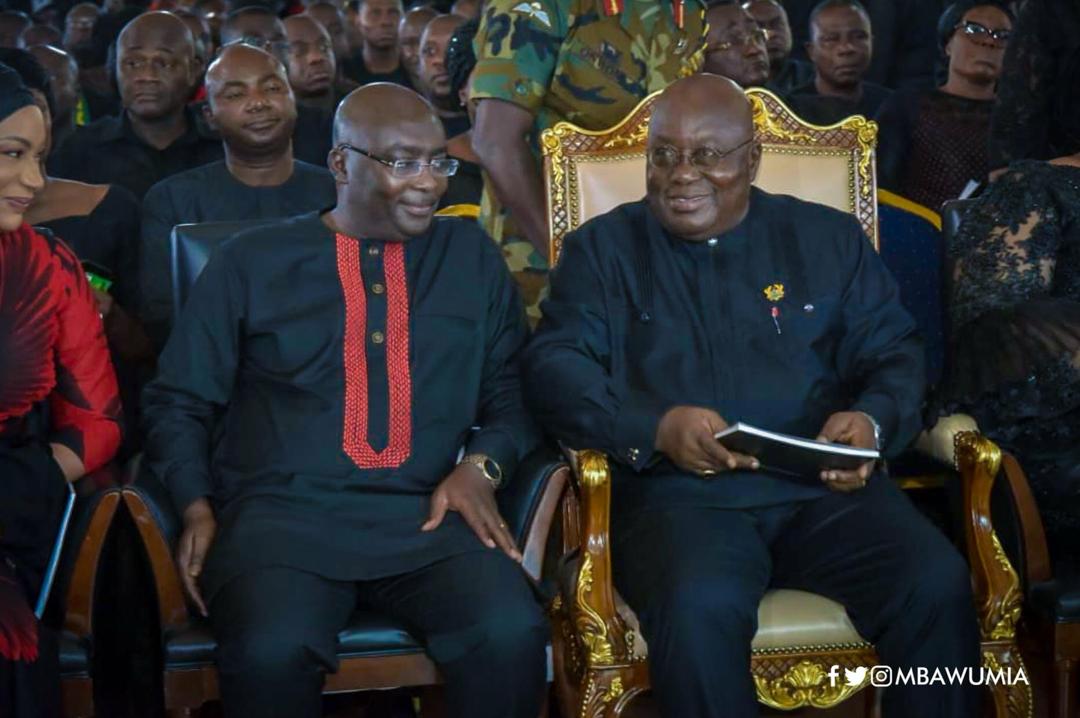 Vice President Dr. Mahamudu Bawumia has described the late Member of Parliament for the Ayawaso West Wuogon Constituency in the Greater Accra Region as man who paid his dues to his constituents and Ghana as a whole.

According to him, the ruling New Patriotic Party (NPP) Member of Parliament who was buried in his home town, Krobo Odumase in the Eastern Region yesterday Saturday, January 26, 2019 served his constituents and Ghana with love, passion and dignity.

The Vice President who joined president Nana Addo Dankwa Akufo-Addo, ministers of state, Members of Parliament, the Speaker of Parliament, religious leaders, traditional rulers and people from all walks of life at the funeral in Krobo Odumase said the valuable contributions of the late Emmanuel Kyeremanteng Agyarko to the development of his constituency and Ghana are immeasurable and unquantifiable.

He added that the NPP, parliament and government will dearly miss the late public servant and politician who died in the United States of America a few weeks ago, while undergoing treatment for an ailment in a Health facility. 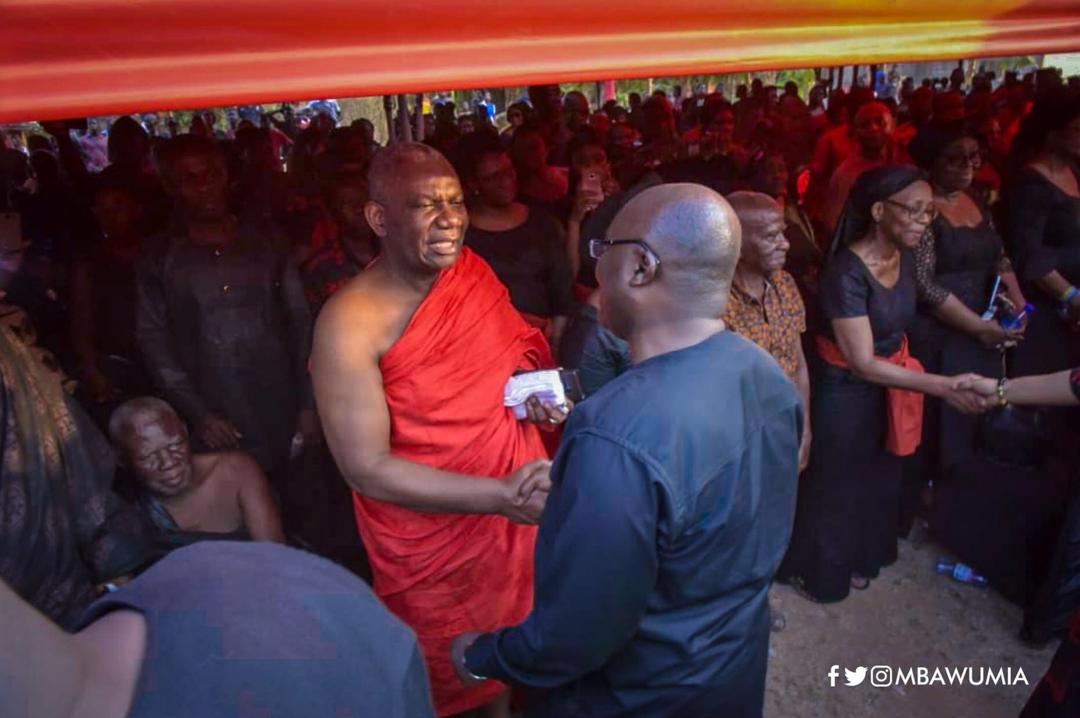