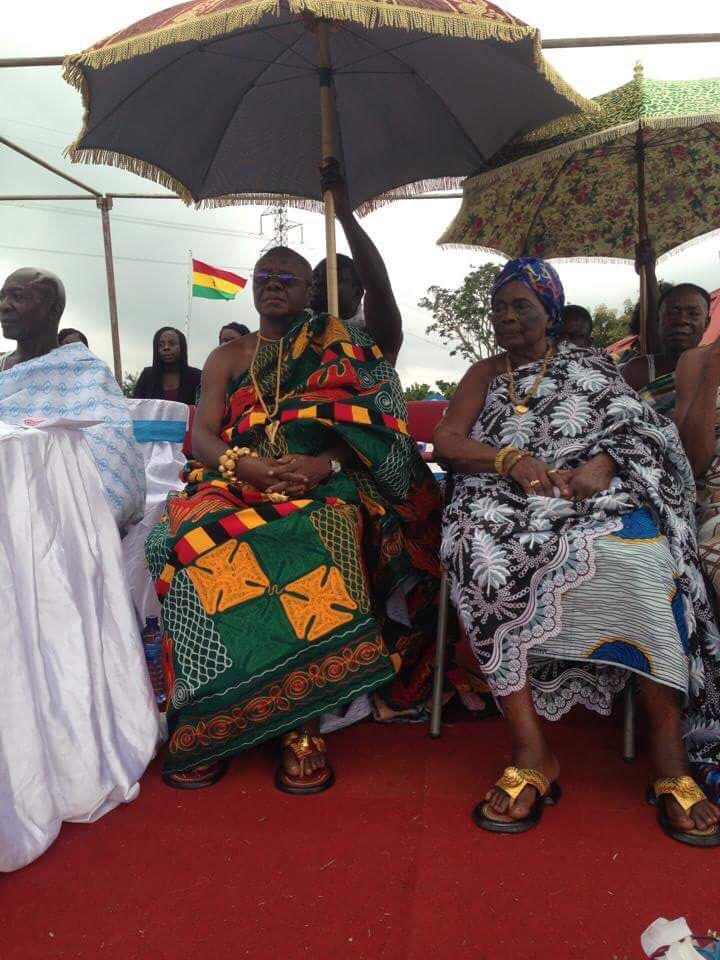 The death was announced by the Akyeamehene of Wenchi Traditional Area Nana Damoah Koasane Adusi Poku Kofabae IV in a press briefing on Saturday January 26, 2019 in Wenchi.

The late revered traditional ruler at some point served as Ghana’s Ambassador to France during the erstwhile Kufuor administration.

He also served as Ghana’s representative to the Vatican, Portugal and Spain.

The Wenchi Traditional Council has scheduled the one week celebration of the death of the late chief for February 23, 2019.

A ban on all social and political activities has been announced in the area.

The Queen mother of Wenchi with the assistance of other chiefs have been mandated to administer the Wenchi Traditional Area until a new chief is selected.

The late traditional ruler was the first Dean at the Social Science Department of the Kwame Nkrumah University of Science and Technology (KNUST).

He attended Wenchi Methodist School, proceeded to Opoku Ware Senior High School and then to the University College of Ghana.

He was enstooled in 2013 as the Paramount Chief of Wenchi and has ruled for five years.