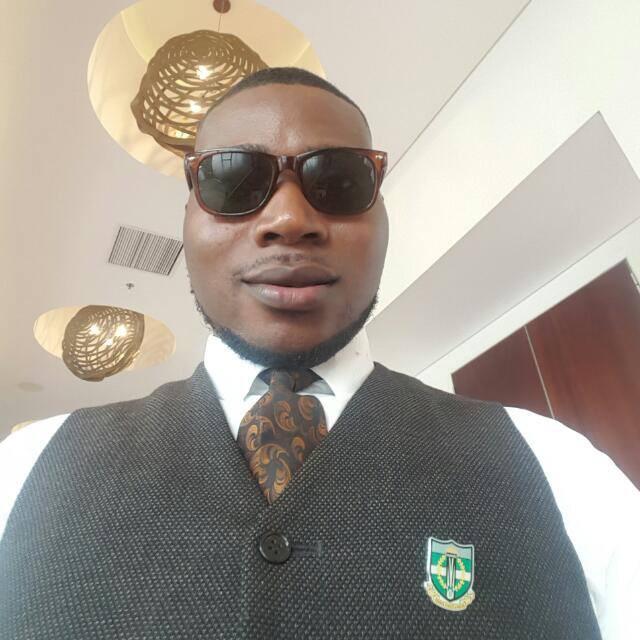 The Alliance for Social Equity and Public Accountability (ASEPA) is blaming government’s inability to smoothly implement newly introduced projects to lack of consultation.

The groups’ observation comes on the back of the challenges and resistance being faced by the drones for medical supply delivery project which has generated a lot of controversy in the country.

ASEPA which issued a statement on the drones matter and signed by its Executive Director, Mensah Thompson said government has failed to consult appropriate stakeholders on a number of flagship initiatives it has introduced including the Free Senior High School policy among others.

‘’This is not the first time government has failed to engage in a major stakeholder consultation in a project planning and execution. We saw this trait in the implementation of Free SHS, Planting for Food Jobs, the Centenary bond discussions, the building of a National Cathedral and a host of several government programs and projects’’. The statement noted.

It continued ‘’ the GMA is at the heart of the Healthcare delivery chain in the country, infact the implementation of this drones delivery project is solely dependent on the services they provide yet government failed to rope  them in at all levels of the drones project discussions’’.

They argue that Government’s apparent lack of consultation is becoming a perennial problem in all sectors and at all levels of government businesses and perhaps it is one of the reasons the government has performed abysmally.

The want a change in attitude on the part of government, in which initiatives that are ready to be rolled out will be subjected to scrutiny and broad consultations in order that they are smoothly implemented.