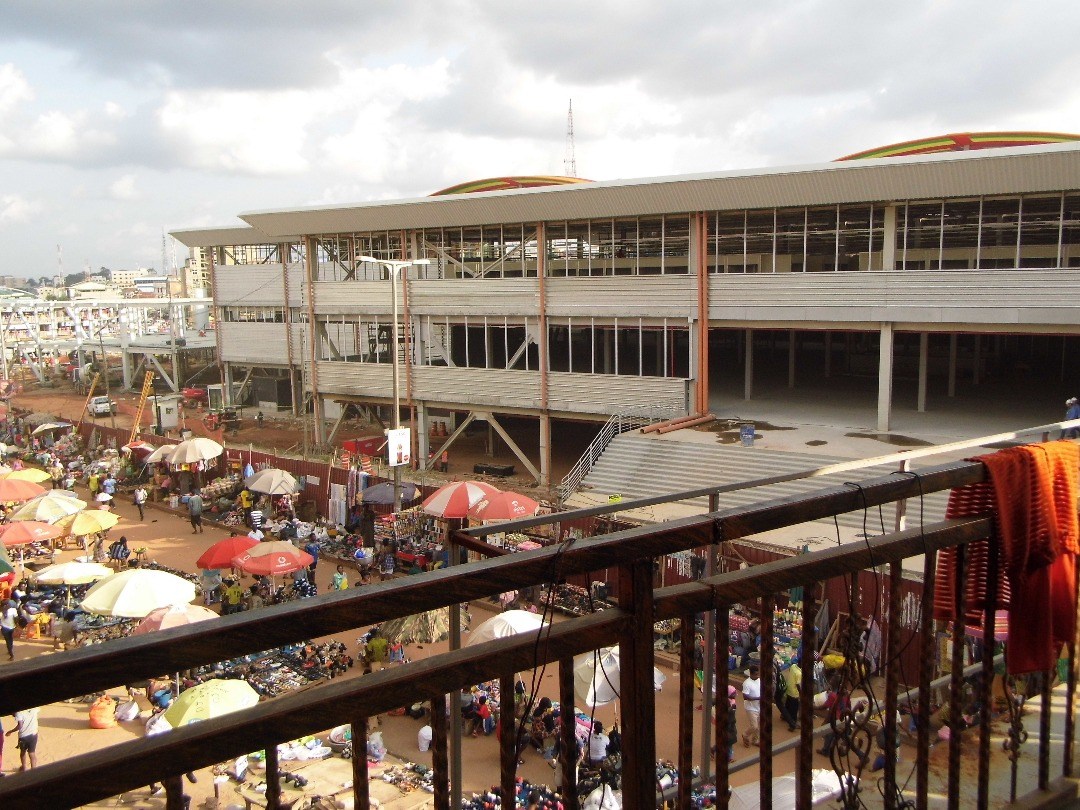 The Mayor of Kumasi, Osei Assibey Antwi has assured traders who owned shops in Kumasi Kejetia before the development and reconstruction of the facility, their shops will be riveted to them, once they provide proof they owned the shops.

According to him, the completion of the phase one has come with a total of 998 shops, adding that the traders should not panic but rest assured that their shops will not be taken from them.

Mr. Osei Assibey who was speaking during forum with the traders to iron out teething issues as a result of the failure of the Kumasi Metropolitan Assembly (KMA) to release the stalls to them, said the Assembly was not going to take away anyone’s shop as being speculated and that it was preparing the grounds for the distribution.

According to him, the delay has also been occasioned by their quest to ensure electricity and water among key utilities are fully connected to the facility.

‘’The delay has been occasioned by our desire to ensure that the shops are ready for habitation. We want to ensure that the electricity connections, water and other things are properly done. We have also invited officials the Ghana National Fire Service to come and investigate and ascertain if things are okay in order that we curtail the fire incidents that occurred here in the past’’ he added.