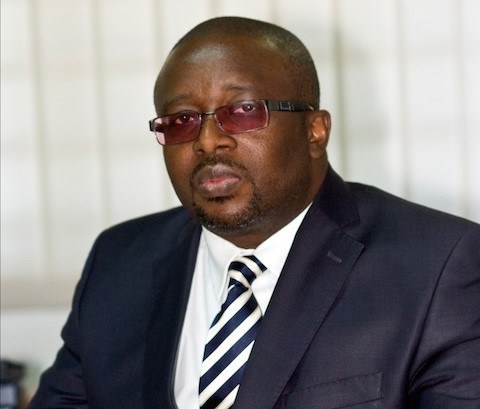 The former Executive Secretary of the Free Zones Board, Kojo Twum Boafo, has reportedly returned a sum of $6,000 and €6,500 imprest to the Economic and Organized Crime Office (EOCO).

Mr. Twum Boafo is under investigation by the anti-graft body and sources say the return of the funds which was part of a travel imprest does not mean he would be exonerated from possible prosecution.

Sources say he took the imprest when he was Executive Secretary of the Free Zones Board and it came up during EOCO’s forensic audit into the operations of Board.

An imprest is a sum of money usually advanced to an individual for a specific purpose and restored to a fixed amount on a periodic basis.

DGN Online has learned that the amount Mr. Twum Boafo received as imprest in his capacity as the Executive Secretary of Free Zones was huge but initially ‘refused’ to return the unretired amount until the investigations by EOCO discovered the transaction.

He was then forced to return the overpaid imprest, apparently with the hope that that would exonerates him from prosecution.

Mr. Twum Boafo, a known vociferous member of the National Democratic Congress (NDC), was appointed to head the Free Zones Board by former President John Mahama in 2013, after he had served in an acting capacity at that state agency.

His appointment raised eyebrows as suggestions were that, Mr. Mahama had a close working relationship with Mr. Twum Boafo throughout the four years of the Mills-Mahama administration.

DGN Online sources say the dockets on the forensic audits of the Free zones Board have been submitted to the Attorney General’s Department and that Mr. Twum Boafo is likely to be taken to court.