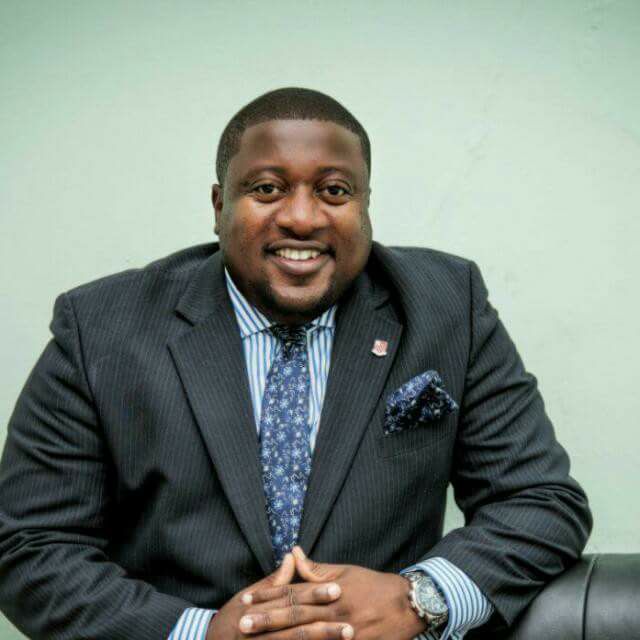 National Youth Organiser of the ruling New Patriotic Party (NPP), Henry Nana Boakye has lampooned the University Teachers Association of Ghana (UTAG) for its failure to protect students of the Kwame Nkrumah University of Science and Technology (KNUST) when Authorities visited mayhem on them.

According to him the lecturers only found their voice after government’s intervention which led to the dissolution of the governing council and the inauguration of a 7 member Interim Management Committee (IMC).

‘’I am very sad at the attitude and demeanor of the lecturers towards this whole issue. When all these things were going on they never spoke for the students. I did not hear from them at all. But after government’s intervention, they have found their voices and are even issuing threats. If the students were their wards, will they have been indifferent as they have been? If it was their kids that they beat, molested, brutalized and tortured with electric gadgets in that manner, would they have kept quite? They wouldn’t have been happy. These are students that you teach, you have interactions with them regularly, so when the issue came at least you should have risen to their defense, but you looked on unconcerned, you never found your voices, you lost your voices and only found your voices after the tide turned against you, that is hypocritical’’ he fumed.

The NPP youth leader who is popularly known as Nana B, expressed gratitude to government for the swift measures it initiated to quell and resolve the matter, adding that majority of Ghanaians are on the side of government and the students.

‘’Those that are in favour of the school Authorities and their actions are in then minority. I have spoken to a lot of people and their stance is that, the students were right and that government’s intervention and the steps taken so far are the best, going forward’’ he further opined in an interview on an Accra based radio station and monitored by BestNewsGH.com

Nana B also expressed confidence in the newly constituted Interim Management Committee and their ability to deliver and restore peace and sanity to the university, and entreated them to be fixated at prosecuting their mandate, be guided by events of the past and not be distracted by disgruntled elements.