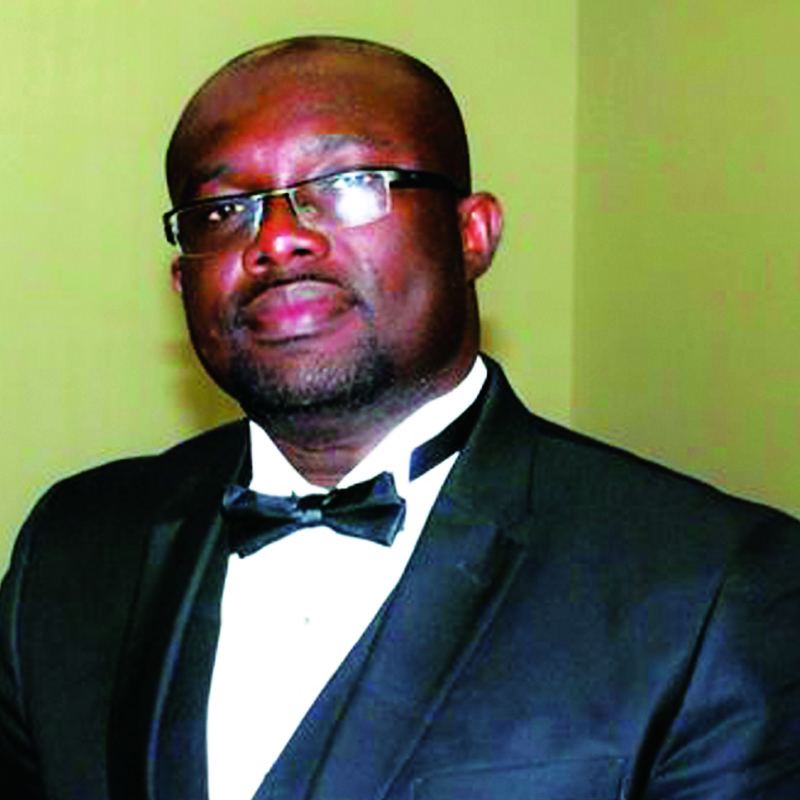 The University Teachers Association of Ghana (UTAG) has served notice it will embark on a strike action after the Kwame Nkrumah University of Science and Technology is reopened within 14 days as instructed by government.

President of UTAG, Dr. Eric Opoku says government has disrespected the teachers by dissolving the university council and inaugurating an Interim Management Committee to steer the affairs of the school for the next three months.

According to him, government should have used laid down procedures to address the matter rather than resort to what he said was the high handed manner in which the matter was handled, arguing that universities all over the world enjoys autonomy and that government’s interference in the running of the school was becoming one too many.

‘’Government also disrespected the governing council because we thought that they were going to allow the council to deliberate on the matter. Otumfuo Osei Tutu II, the Asantehene who is out of the country at the moment had summoned a meeting to resolve the matter and the best would have been to wait for him to come so that we seek a resolution of the matter through laid down procedures. But to go on the tangent it has gone, is most unfortunate’’ he said.

Dr. Opoku continued ‘’It appears the students is government’s priority, if that is the case, then the students should return and work with the Interim Management Committee. We the teachers, we are here. Government has directed that the school should reopen in two weeks, when they reopen we will see what will happen. Because we don’t understand the urgency in dissolving the council’’

He said UTAG was meeting today and whatever decision they arrive at would be made public and that their next line of action will be communicated to government and the entire country.