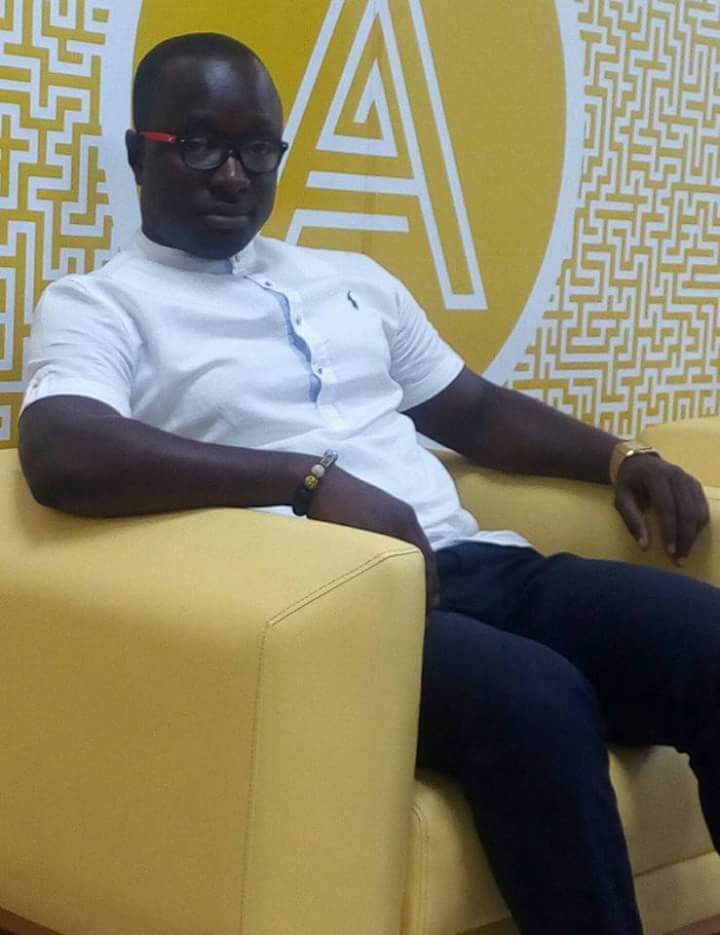 Rainbow radio presenter and TV host Kwame Tutu survived death by whiskers when his car failed brakes and threw him off, somersaulting in the process last Sunday.

Kwame Tutu, the morning show host of Frontline on Rainbow Radio and the host of Face the Nation on DTV1 got involved in the ghastly accident on the Aburi – Ayi Mensah road, in the Eastern Region on his way to Accra on Sunday evening. 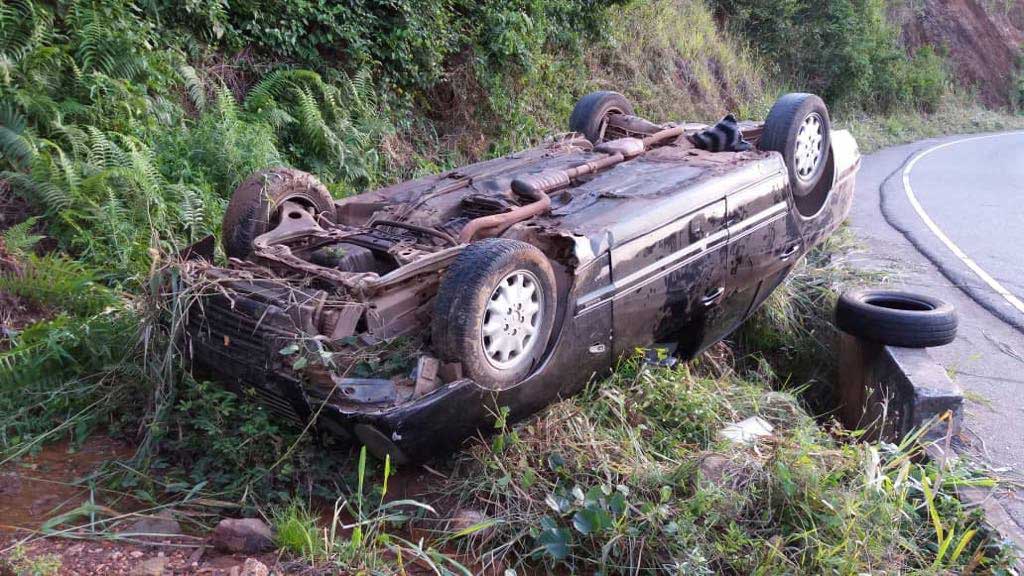 The accident occurred between 7:30 – 8: 00 PM. Kwame Tutu and a lady friend were descending from Aburi towards Ayi Mensah when the unfortunate incident occurred.

Speaking to BestNewsGH.com after the accident, Kwame Tutu explained that he lost the use of the brakes of his car at the first curve from Aburi and in an attempt to control the car, it somersaulted in the process.

After the car landed on its back, he managed to pull himself out of the car and helped the other passenger out. Luckily for them, they sustained only minor injuries while the car was completely destroyed. 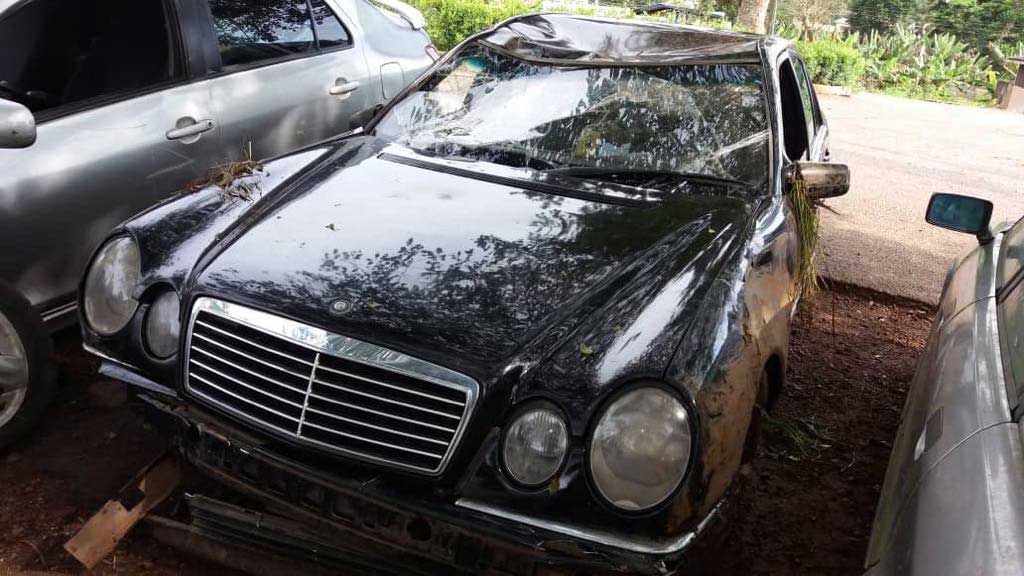 The Rainbow Radio Presenter recently launched #CleanGhanaNowcampaign to put pressure on the government of Ghana to do its duty and rid the country of the filth engulfing the nation.

Already it has received massive support on all the social media platforms and he is receiving some substantial support from other media houses.