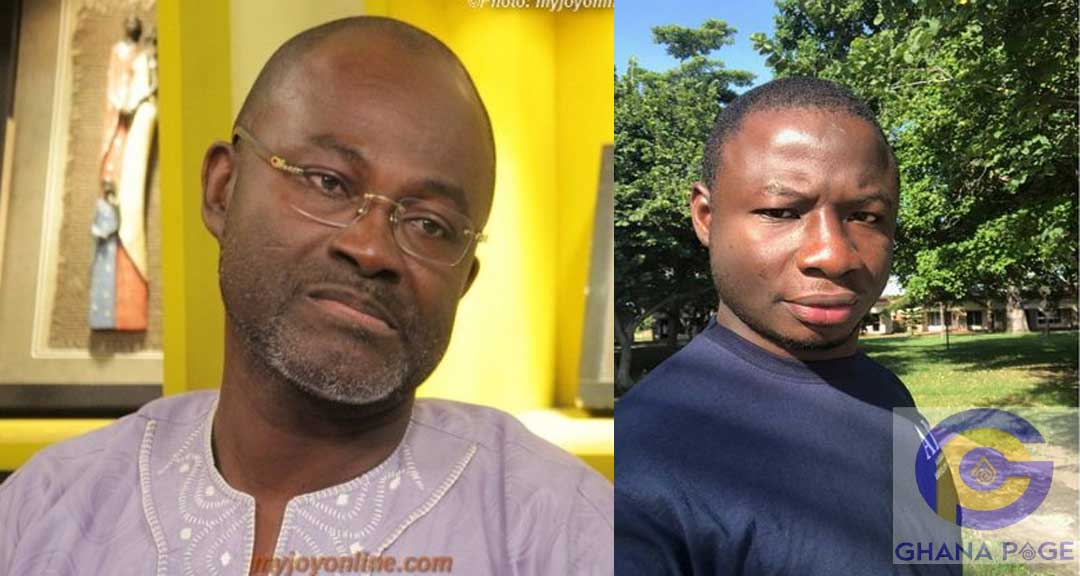 Businessman and politician Kennedy Ohene Agyapong has today, Monday, January 28, 2019 announced a One Hundred Thousand (100,000) Ghana Cedis bounty for anyone with information that will lead to the arrest of the killer or killers of slain lead undercover journalist with Tiger Eye PI, Ahmed Hussein-Suale.

The Assin Central Constituency legislator said it has become imperative for him to help find the actual killers of the slain journalist because his reputation is on the line as he has been accused of having a hand in the murder.

Mr. Agyapong said the perpetrators are lurking around the community and haven’t gone far and must be apprehended and made to face the full force of the law.

He said on his privately owned Madina based television Net 2 that “what I want to do is that, anybody who can give any vital information leading to the arrest of the perpetrators of the act gets GH¢100,000 because it is my reputation on the line’’.

Mr. Agypong said he has a lot of vital information that he will only give to the appropriate authorities when the time is ripe.

He has been fingered in the death of the young journalist who was shot in his car at Madina by unknown motor riders two weeks ago.

His death has generated a lot of controversy with many some people, particularly, the boss of Tiger Eye PI, Anas Aremeyaw Anas pointing accusing fingers at the MP, and basing his reasons on the fact that the MP was the one who unmasked the young journalist and incited the public against him on his television station.

Mr. Gyapong has since denied any involvement and complicity in the murder of Mr. Ahmed Suale who has since been buried in accordance with Islamic tradition.