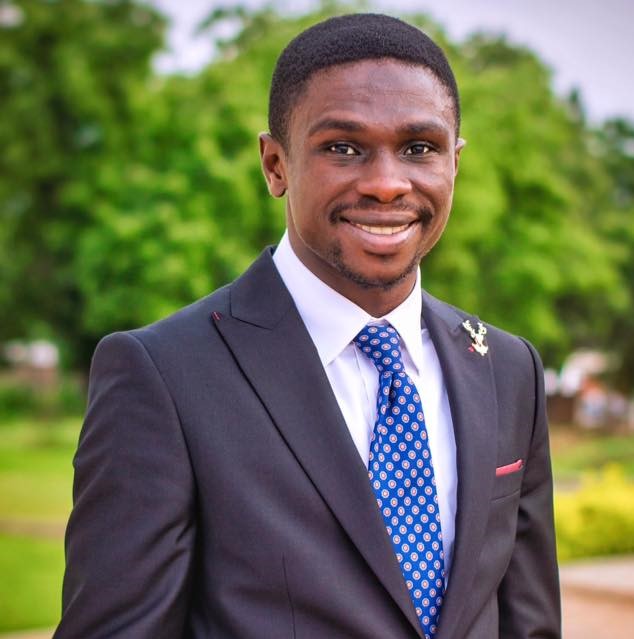 Television personality with the stables of the Multimedia group, Omanhene Kwabena Asante has taken a dig at Sammy Darko, also a former broadcast Journalist with the Multimedia brand and now with a different media organization.

The visibly angry host of Adom Television’s Badwam show seemed peeved with a comment Mr. Darko, who is one of the lawyers for Tiger Eye PI and its boss Anas Aremeyaw Anas sent to his (Omanhene) production team.

‘’Sammy Darko or whatever you call yourself, keep you stupid and unguided comments to yourself. The Badwam brand is bigger than your brand. You’re not worth it for me to give a response to what you sent to my production team, but I forgive you, the so called Sammy Darko. You’re a journalist, you can’t spew nonsense, you have moved from us and you’re serving an interest. You are serving Anas’s interest, so that is your interest’’ he said.

It is unclear what the content of the message sent in by Sammy Darko was, but it obviously looks like a message that berated and denigrated the Badwam show and the team.

It took the panelists on the show, Kennedy Ohene Agyapong, the NPP MP for Assin Central and Felix Kwakye Ofosu, former deputy information Minister to calm down the seasoned broadcaster.