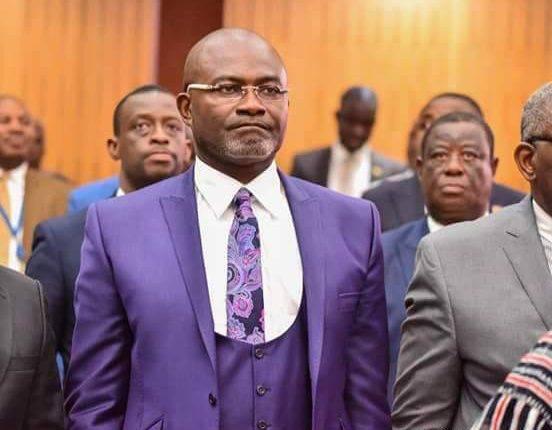 Ruling New Patriotic Party (NPP) strong man, Kennedy Ohene Agyapong has vowed to expose some seasoned journalists in the country who he allege are deeply involved in the illegal mining business, known in local parlance as galamsey.

According to the Assin Central Member of Parliament, assertions by investigative journalist, Anas Aremeyaw Anas that he is about exposing massive and deep rooted persons in the country who are involved in the galasey menace is not true and that he will expose the journalist and other seasoned journalists who are also into the practice.

Mr. Agyapong who was speaking on Accra base Adom Television said the amount of land and water bodies that has been destroyed through the activities of such so-called seasoned journalists is beyond imagination.

Mr. Agyapong added that members and officials of the ruling NPP should not panic and that there was nothing serious that will be uncovered or revealed in the video Anas has promised to show on the galamsey menace.