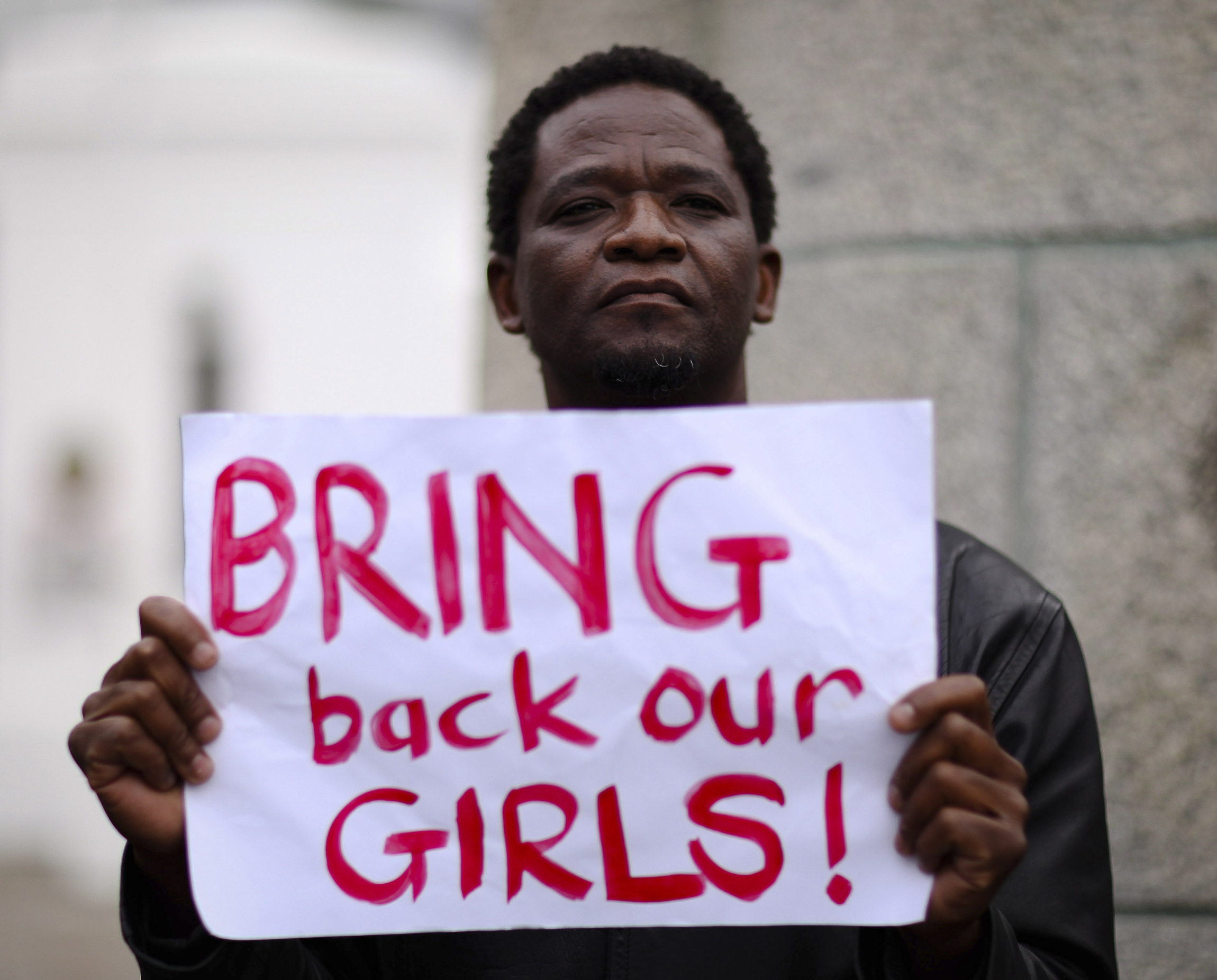 The two girls who were reportedly kidnapped at Tarkwa in the Western have been found, according to the Criminal Investigations Department (CID) of the Ghana Police Service.

Augustina Ndaago, who is a first year Home Economics student at the Tarkwa Senior High School, was found today, Monday, January 28, 2019 in the morning at Kasoa in the Central Region.

The police have taken her to the CID Headquarters for further interrogation.

Her parents and school authorities failed to locate her after she sought permission from school and took an exeat to visit her parents but failed to show up at home.

The second victim, 25 year old Maame Darkoa Anomah who was reported missing at West Tanokrom was found in her boyfriends’ room at Prestea where should had been hiding for about a week.

She has since been arrested and is helping the police with investigations.

“It is something that we have arrested the suspect. Apparently, the lady met the guy, the guy proposed to the lady and she followed him to his house. They slept. The guy is in police custody and we have begun investigation. That lady is around, we are talking to him and we are interrogating the suspect to understand the circumstances under which the whole issue happened” Director General of Police Criminal Investigation Department (CID) DCOP Maame Tiwaah Addo-Danquah noted.