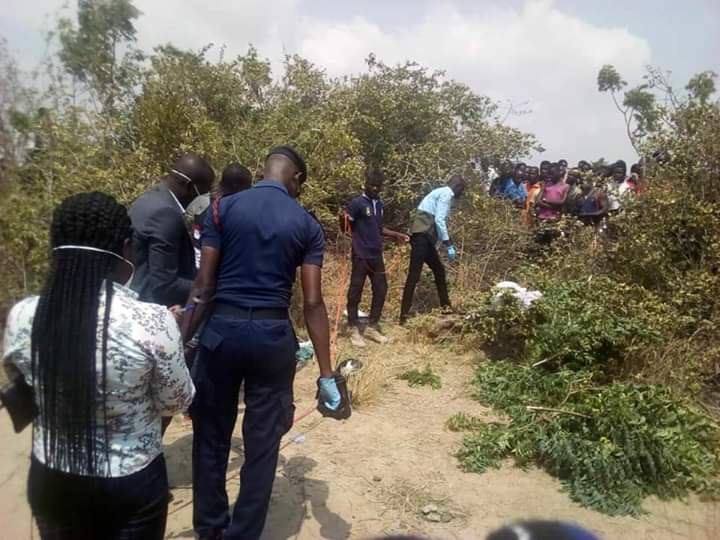 The Police in Sege in the Ada West District of the Greater Accra Region have launched investigations into what is suspected to be yet another murder case, this time involving an Okada rider.

The body of the deceased, Abdulai Osah, was discovered in the morning of Wednesday, January 23, 2019 in a bush at Matsekope near Ada.

The victim is a member of the Kasseh okada riders who use motorbikes to transport travelers on commercial basis, popularly known as Okada riders.

The victim according to his elder brother who went to place an announcement at the community radio station resides at Bedeku near Kasseh in the Ada East District and was last seen on Tuesday January 22, 2019 at 8:00pm going about his commercial motorbike business.

His elder brother, Osmanu Osah went to the community Radio Station to place the announcement that, the deceased did not show up at home the night after business, a trend he said was unusual.

News of a suspected murder victim surfaced and Osmanu later identified his missing brother’s lifeless body lying in the bush at Matsekope.

A crush helmet believed to be the victim’s protecting gear was found besides him without the motorbike.

Traditional Authorities are collaborating with police to unearth the cause of death.