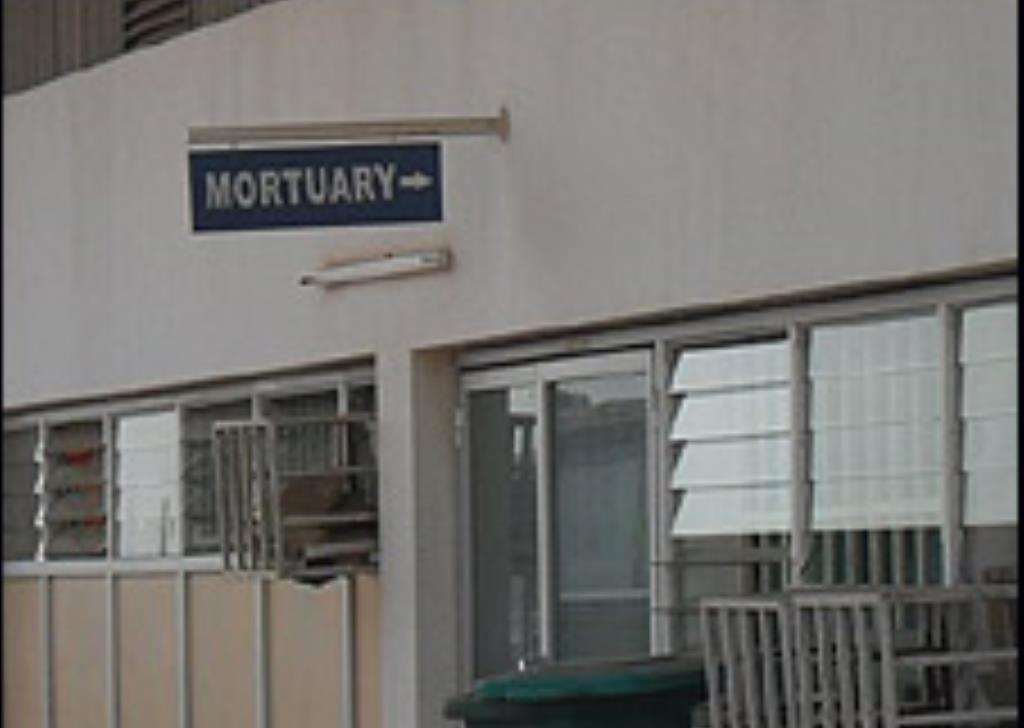 Mortuary men in the country are lacing their boots for a nation-wide strike action from the 20th of November 2018, in protest over poor working conditions.

General Secretary of the Mortuary workers Association of Ghana, Richard Kofi Jordan speaking on Accra based okay Fm, said they have been taken for granted over the years and that their pleas for better working conditions have fallen on death ears.

According to him, they are on a daily basis exposed to risks in the line of duty including getting infected with infectious diseases and chemical infections, adding that they sometimes spend their own meager allowances to purchase items to cater for dead bodies.

Mr. Jordan said they have sent a proposal to the Minister for health, and have indicated their intention to embark on the strike action from the 20th of November, should the ministry fail to address their grievances.

He said about half of the mortuary staff across the country has been employed on casual basis, explaining that some of those staff have been in that status for up to 20 years, a situation they believe is unfair.

‘’We have worker who have been engaged as casual staff and they have been like that for more than 20 years now. They pay them a paltry 250 and 300 hundred Ghana cedis a month and this is so unfair. Look at the risks we are faced with on a daily basis. Even on public holidays we are at work and we don’t have leave. So we think that, we have been taken for granted for a very long time’’. He explained.