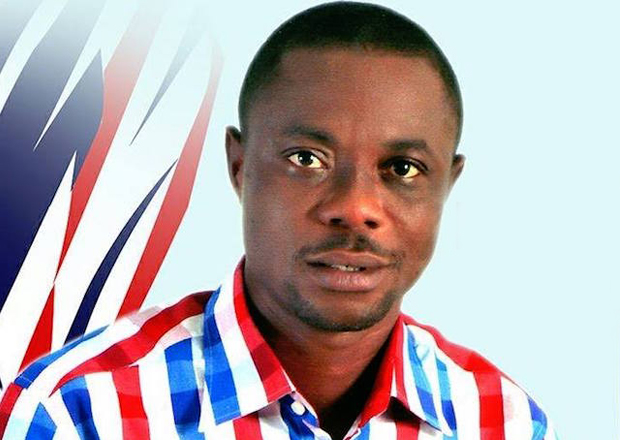 Anyone in the Brong Ahafo Region who is kicking against the creation of the new region in the area can only be a witch or a wizard.

That is the description the regional minister, Evans Opoku Bobie has given to all those who seem to be against the creation of the new region.

According to him, the president, Nana Addo Dankwa Akufo-Addo and the government have done their bid to bring development to the area and that it behooves the indigenes in the area to compliment government’s effort by voting in the affirmative when the time for the referendum comes.

‘’If you look at the law, the president has done his part, he has done what he is supposed to do. He has left our destiny into our own hands. We have to endeavor to talk to the indigenes and the youth that this is not a political party matter. The distance from here to Sunyani (Regional capital) is very far and as I speak with you I am very tired. When it happens this way it makes education, healthcare and other important things that should take just a few minutes to do, to drag on because you have to travel to the regional capital’’ he said.