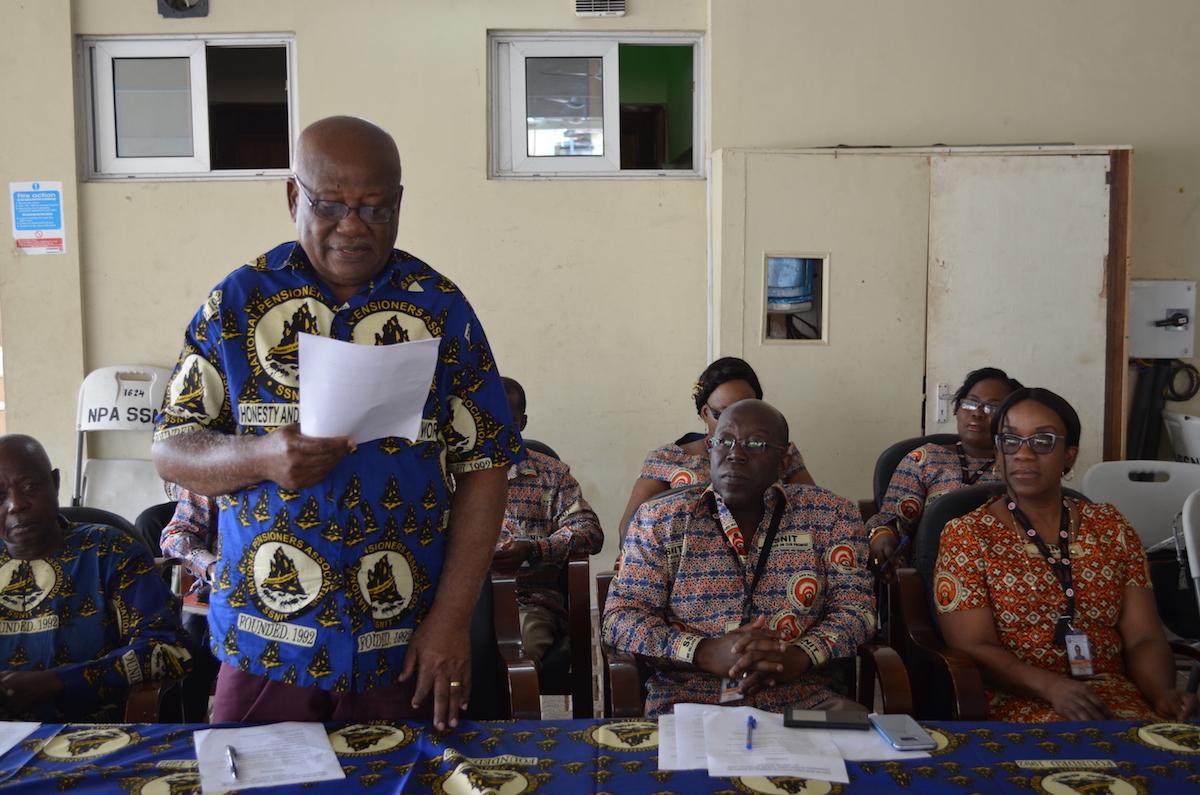 The veteran journalist who was popularly known as Oga,  spent most of his active working life with the Ghana News Agency where he rose to become a Chief Editor before retiring.

After retirement, he took up an appointment with Tamale based Diamond Fm as General Manager steering affairs of the station as its pioneer General Manager.

Until his death, he was the vice president of Help Age Ghana.

Tributes have been pouring in from all across the country, particularly from journalists and media practitioners he mentored along the line.

“A mighty tree has fallen. The media fraternity has lost a gem. The GNA has lost its own. The pensioners Association has lost. Mr Edward Ameyibor was a rare personality who had the interest of mentoring the young ones. As Shakespeare put it, “When beggars die, there are no comets seen; the heavens themselves blaze forth the death of princes”, Rest well my mentor. I will never forget what you told me when I joined the GNA in 2001, “Make friends with the top as a journalist to get news but not to make money..” May the Almighty rest you well until we meet again” wrote the Northern Regional Chairman of the Ghana Journalists Association, Caesar Abagali on his Facebook Page.