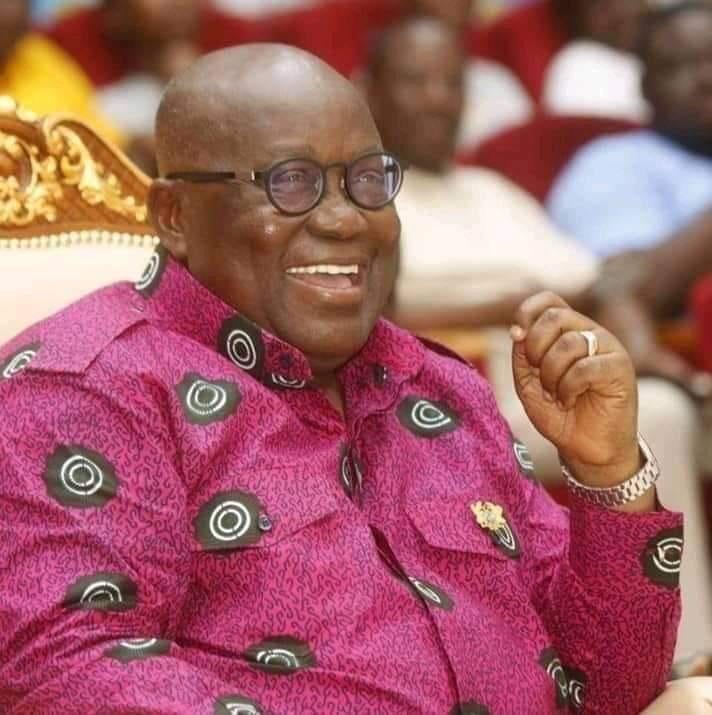 The Concerned Youth of Mamprugu, a pressure group from the Mamprugu Traditional area whose preoccupation is to fight for the development of the area have expressed joy at plans by government to make the newly created North East Region a twin City.

The group in a statement welcoming the president to the region in advance said the move was most welcome and will ensure both physical and economic development of the entire Mamprugu area.

‘’It was refreshing when news about the decision by the president to make the North East Region a twin city (Gambaga/Nalerigu) reached us. we want to express our profound gratitude to the president and his government for this progressive move. It will go down in history as one of the best decisions ever taken by this government’’ the statement read in part.

Adducing reasons why they believe the move is very appropriate and timely, the group said spreading offices of the region across the two towns will ensure substantial savings given the fact that Gambaga already has well developed facilities that can accommodate offices and officials.

‘’We are aware that the premises currently being used as the Regional Coordinating Council is someone’s private house which he has rented to government. We believe that government stands to make very huge and substantial savings in terms of rent, should the plan to make the region a twin-city materialize’’ they argued further.

They explained that monies that hitherto would have gone into renting office and residential accommodation for officials could be channeled into the development of other infrastructure for the speedy transformation of the region.

The group continued that ‘’while thanking the president in advance ahead of his visit to the region on Thursday May 16, we also wish to caution him to be wary of some wicked elements around him whose main agenda is to divide and disunite our people. We are convinced that his intelligence on the ground would already have made it known to him that some faceless persons are masterminding a demonstration against his plan to rapidly develop the Mamprugu area through the twin-city agenda. We the Concerned Youth are solidly behind him on this initiative and will support him every step of the way’’.

They added that all Mamprusis across the country and beyond must be united in supporting the president and his government on this particular mission since it is for the benefit of the entire traditional area.

‘’We are one united people who should look out for the development, transformation and forward movement of our Kingdom just as we have, and continue to revere and respect Nalerigu as the seat of our Traditional area’’ they opined further.