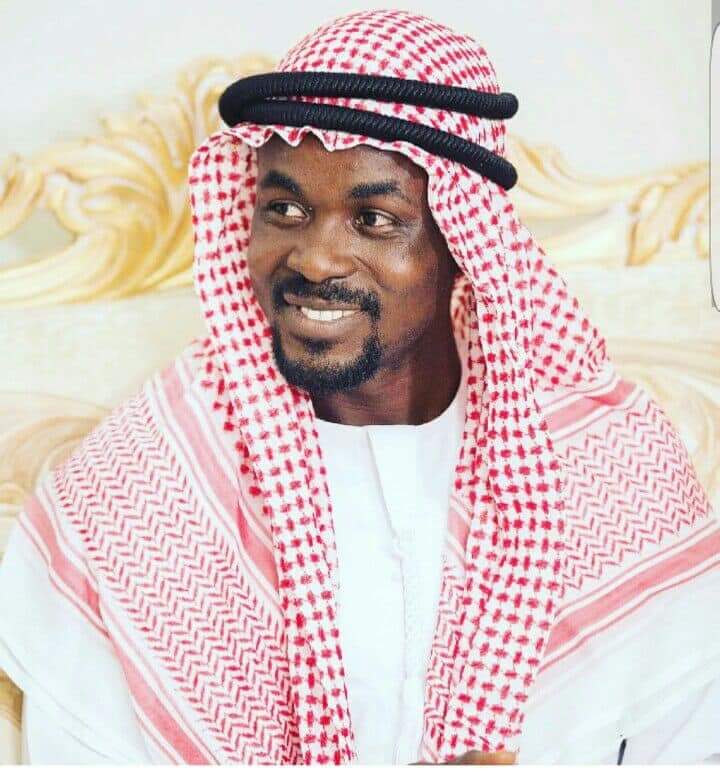 Reports filtering in indicate that the father of Nana Appiah Mensah, the embattled Chief Executive Officer of Menzgold, has been arrested by authorities in Dubai for attempting to aid his son escape from that country.

Smith Danquah was apprehended when he took the Menzgold boss’ passports to him in what source say was an attempt to help him leave that country unlawfully.

Information from reliable sources has also revealed that one Eric Amponsah Bediako was the first to be arrested with the passport containing valid visas for the United States of America and United Kingdom by the Emirati police who repatriated him back to the country.

The suspect who was deported to Ghana and handed over to the Ghana Immigration Service, claimed one Smith Danquah the father of Nana Appiah Mensah was the one who asked him to send the passports together with other documents to Nana Appiah Mensah’s lawyer in Dubai.

When Suspect Smith Danquah was invited and also interrogated, he stated that the lawyer of NAM 1 called him and requested for the passports together with other documents indicating that they have filed an appeal in Dubai concerning his Interpol detention and the appellate court was requesting for his passports to enable them know his frequency of travel.