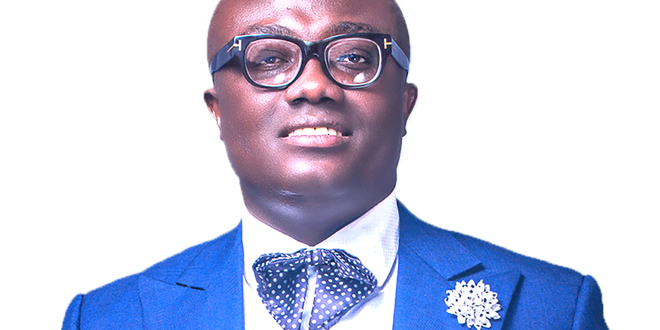 Media giant Excellence In Broadcasting (EIB) Network has made internal security arrangements for its Upper East Regional Correspondent, Edward Adeti following a burglary at his home, days after he broke a story that led to the resignation of a Minister of State at the Presidency, Rockson Bukari.

A statement issued by the company under the hand of its Chief Executive Officer, Nat Kwabena Anokye Adisi, otherwise known as Bola Ray, condemned the act and described it an orchestration deliberately targeted at cowing journalists who risk their lives in the fight against corruption.

‘’EIB Network has arranged internal security for Mr. Adeti and his family, and will want to call on the security agencies to make it a priority to give 24-hour protection to all journalists risking their lives to unearth rot in society’’ the statement read in part.

It added that ‘’ As Ghana joins the rest of the world in celebrating World Press Freedom Day on May 3, we call on all Ghanaians to strongly condemn the spate of attacks on journalists aimed at suppressing media freedom’’.

The company also impressed upon those in high positions to endeavor to call their supporters to order and make it known to them that violence has no place in a democratic dispensation as pertains in Ghana, saying ‘’ Violence against journalists is violence against freedom and democracy’’.

The statement concluded that ‘’Journalism is not a crime and we will not be cowed in carrying out our constitutionally mandated responsibility to play a watchdog role in the interest of citizens’’.