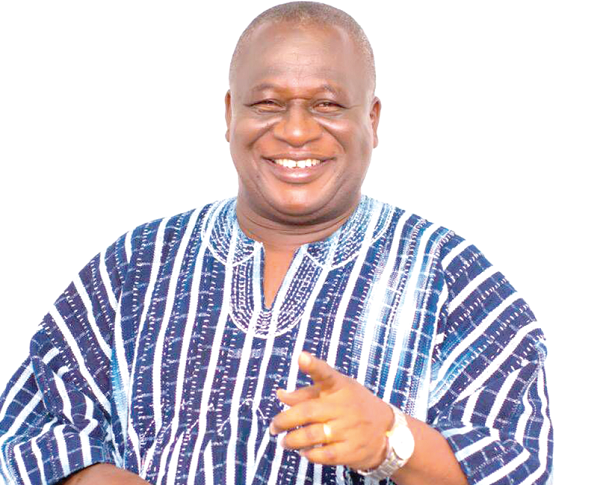 Alhaji Short contested the National Chairmanship position of the New Patriotic Party but stepped down before the election proper. He has been Regional Chairman for three consecutive times and was recently credited for moving the Upper West Region which won no parliamentary seat in 2012 to the current four members of parliament.

He is a product from the University of Cape Coast in Ghana and the Institute of Tourism and Hotel Management, Salzburg in Germany.

He has been a polling station agent, constituency chairman, regional chairman for 12 years, dean of regional chairmen, member of both the National Council (NC) & National Executive Committee (NEC); and disciplinary committee of the NPP.