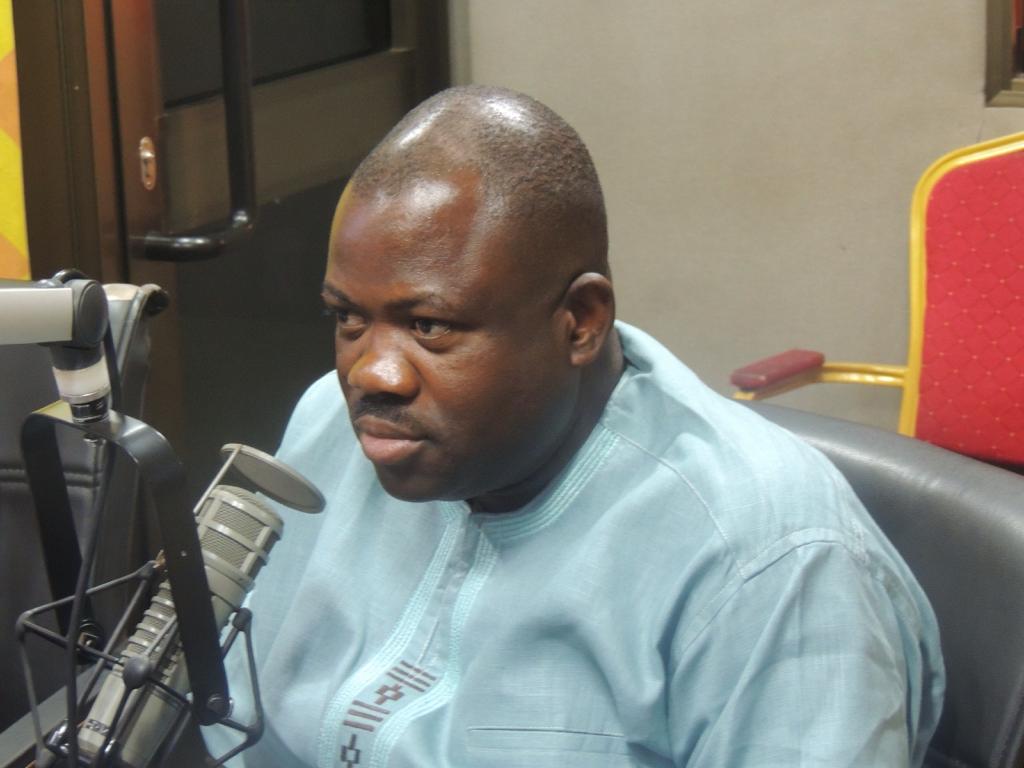 Deputy National Organiser of the opposition National Democratic Congress, Joshua Hamidu Akamba has described the general overseer of the International Central Gospel Church, Dr. Mensah Otabil as an anti NDC person who has never seen eye to eye with the party.

“Since the NDC attained political power and until we left in 2016, Mensah Otabil has never forgiven us. All the invitations we sent to him to attend important state function and events, he never honored even one of them” he said on Accra based UTV and monitored by BestNewsGH.com.

Falling short of mentioning what it is that the NDC did to the revered Man of God that has made him develop such hatred for the NDC, Mr. Akamba said Dr. Mensah Otabil is a vindictive person who has issues with the opposition party.

According to the aspiring substantive National Organiser of the opposition National Democratic Congress, the revered chancellor of the Central University College seems to have developed an insatiably high level of hatred for the opposition party when it was in power.