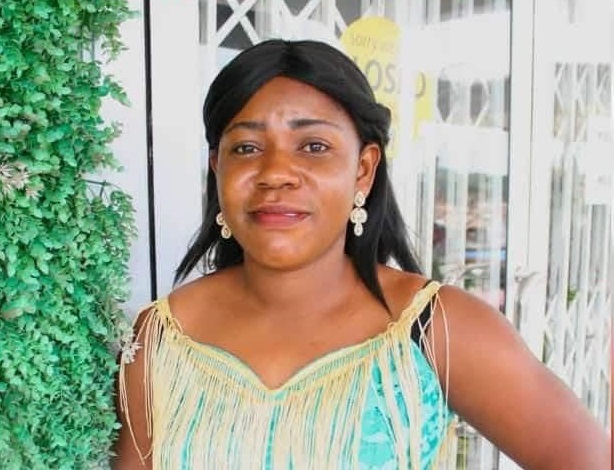 Ms Josephine Panyin Mensah, the 28-year-old married woman at the centre of the “fake pregnancy and kidnap’ controversy in Takoradi, has finally left the custody of the Takoradi Central Police Divisional Command after meeting her bail bond.

Josephine was granted bail a week ago, on September 27, following her appearance in court, charged with deceiving a public officer contrary to section 251 of the Criminal Offences Act, and publishing false news with the intent of causing fear and panic.

She denied both charges and was granted bail by the circuit court in Takoradi in the sum of GH¢50,000 with two sureties, one of which was to be justified.

Mr. Fiifi Buckman, one of a team of lawyers defending Josephine, told Graphic Online meeting the bail bond was problematic.

However at about 2:30pm on Monday, October 4, Josephine was released after the police confirmed the value and status of a property being used as surety for her bail.

Her location is however unknown but she is to return to the court on October 14.

When Graphic Online visited her mother’s home in Takoradi in the Central Business District, her friends who previously remonstrated her arrest and prosecution appeared clueless about her release.

Background
Josephine was said to have left her home early morning of Thursday, September 16, on the pretext of going for jogging.

She was later reported missing, during which time someone is alleged to have called the family to demand a ransom for her release because she had been abducted.
The husband reported the matter to the police, which began a search for the woman who was said to be nine months pregnant, however investigators and health experts later discounted her stories as fake – both pregnancy and kidnap – leading to her arraignment before the court.