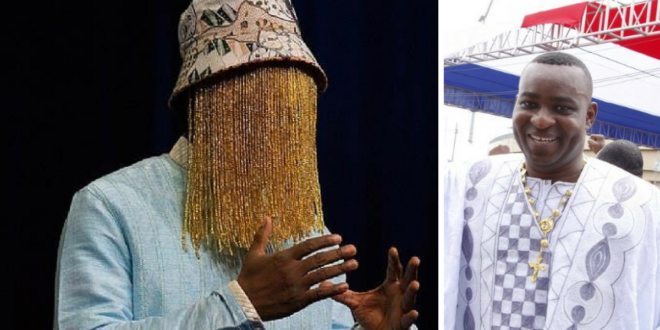 Vociferous and controversial Ashanti Regional Chairman of the ruling New Patriotic Party (NPP), Bernard Antiw Boasiako has said former president John Dramani Mahama once summoned him to Tamale and asked him to convince him (Mahama) that he (Wontumi) was not guilty of some allegations leveled against him by investigative journalist Anas Aremeyaw Anas.

According to him, he met the former president at the residency in Tamale and Mr. Mahama told him that ‘’they have reported you to me to deal with you. Convince me that you’re not guilty’’.

Mr. Antwi Boasiako said while embarking on the trip, he prepared and carried along his license and other relevant documents that permitted him to mine and that all the allegations were false, baseless and aimed at maligning him.

According to him, Anas is in cahoots with the NDC and has been issued with a mining license and wonders why such a person who is in the same business as him will turn to paint others black and try to plot against them and push them out of the system under the guise that they are operating illegally.

He described the Tiger Eye PI boss as a criminal who has consistently disgraced Ghana to the international community, adding that the Editor-in-chief of the New Crusading Guide Newspaper, Abdul Malik Kweku Baako Jnr. must call the journalist to order.

He also berated and lampooned the journalist for the manner in which he conducts his investigations, describing it as entrapment.

His comments come on the back of the recent video released by Anas and the Tiger Eye PI team on corruption in the mining sector.