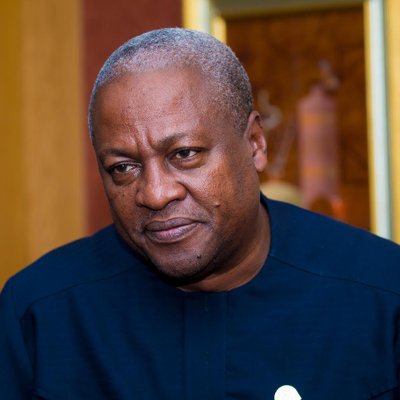 Former President John Dramani Mahama is in Maputo, Mozambique, ahead of presidential, legislative and provincial elections on October 15. Mr. Mahama is leading a team of observers deployed by EISA, the Electoral Institute for Sustainable Democracy in Africa.

Four candidates including the incumbent President Filipe Nyusi are contesting the presidential elections, with over 13 million registered voters. The other candidates are Ossufo Momade of the Renamo Party, Daviz Simango of MDM and Mario Albino from the AMUSI party.

Mozambique has since 1994 held five general elections, the last in 2014, with all the elections won by the ruling Frelimo party.

President Mahama and the EISA are joining other Observer Missions including the Africa Union, The Commonwealth, SADC, European Union, to monitor and observe the elections. Mozambique has been generally peaceful during the campaign period, but has witnessed incidents of violence, destruction of campaign materials, armed attacks and campaign-related traffic accidents.

At a meeting with the National Election Commission (CNE) of Mozambique, Chairperson Edson Macuacua assured Mr. Mahama that all materials for the elections have been received and distribution to the various districts have commenced.