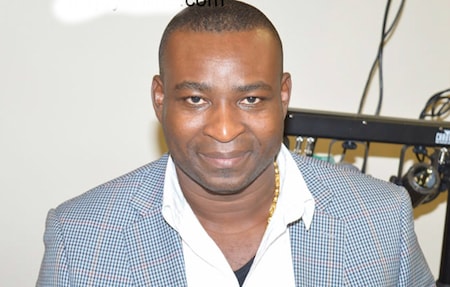 ‘’To be contested by 12 or so of your own former appointees points to one thing, that you are rotten to and corrupt to the core. Because it is unthinkable and beyond human comprehension. It means they believe you are not someone who is sacrosanct and without blemish and that you’re rotten to the core when we talk about corruption’’ he said on an Accra based radio station and monitored by BestNewsGH.com

The NPP regional Chairman who is also sometimes referred to as the Governor of Ashanti region said Mr. Mahama’s name is synonymous with corruption and incompetence and that his only mission of wanting to come back to power is to come and finish his unfinished business of looting the public purse.

According to him, the former president is not aiming at annexing political power in the 2020 elections, but is eyeing the 2024 elections and is using the 2020 campaign as a launch pad.

‘’Because the political history of this country since the inception of constitutional rule in the 4th republic shows that every political party that comes to power lasts 8 years, that is the mandatory two terms for every president. And so it will be preposterous for anyone, particularly John ‘Ford’ Mahama to think that he will win the election just after NPP’s first term. He is day dreaming’’ he noted.

He also lambasted the former president and the NDC for failing to introduce any sustainable social intervention programme as a socialist party, adding that all the social intervention programmes in the country including the Metro Mass Transit, National Health Insurance, free maternal care for women, the Livelihood Empowerment Against Poverty (LEAP) programme and the recently introduced free Senior High School policy among others were all introduced by the current ruling New Patriotic Party.