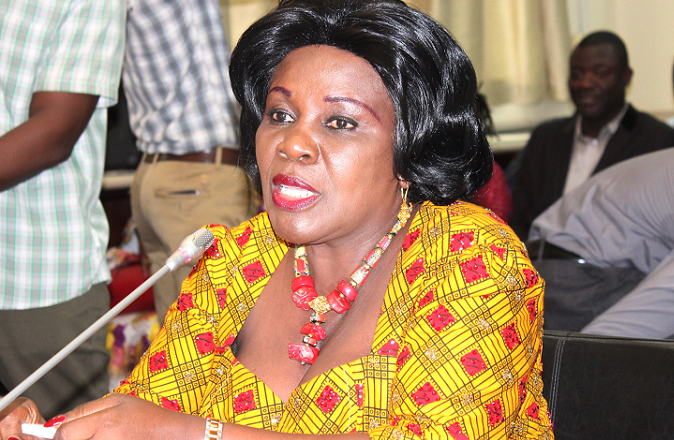 Member of the planning Committee of the funeral for former United Nations Secretary General Kofi Annan, Cecelia Abena Dapaah has revealed that it is the wish of the late number one diplomat of the world that his corpse should not be opened.

A cross section of Ghanaians have expressed disappointment at the refusal of those incharge of the funeral to open the casket for viewing of the corpse, but the funeral committee member who is also the Minister for water and sanitation said the committee was respecting the wishes of the diseased.

‘’It is not deliberate. It is the wish of the diseased that his corpse should not be viewed. When John MacCain died in the United States of America, his corpse was not viewed and nobody had issues. Let us respect the wishes of the dead’’ she added.

Mr. Kofi Annan passed on 3 weeks ago in Switzerland at the age of 80.

The government of Ghana has sanctioned a 3 day funeral for him and his remains will be interred at the Military cemetery on Thursday September 13, 2018.