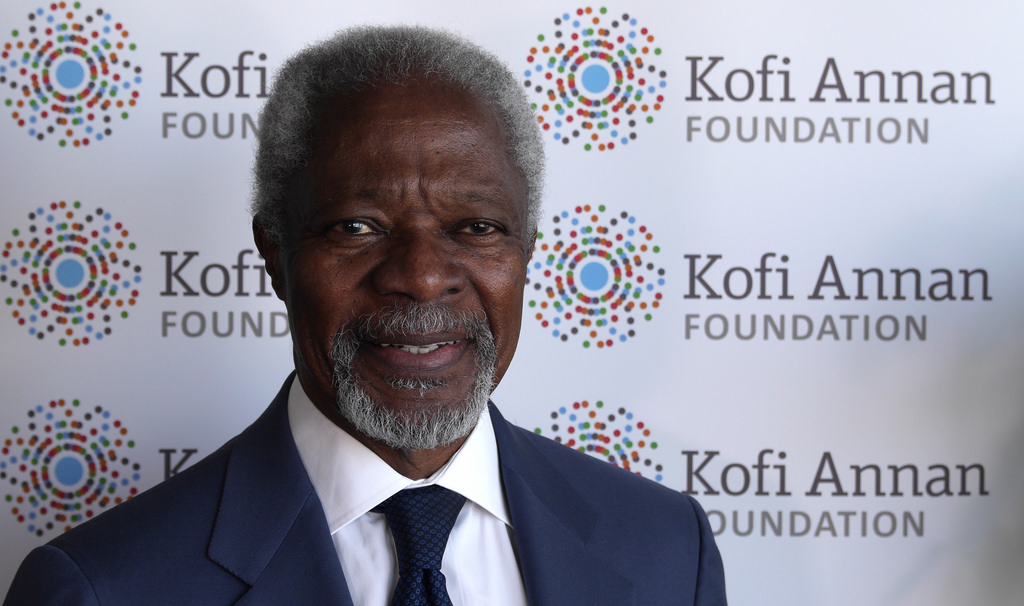 The wife and children of late United Nations Secretary General have directed that all donations towards the funeral of the late former number one diplomat of the world should be sent to the Kofi Annan Foundation.

Secretary to the committee tasked to plan the 3 day funeral for Mr. Kofi Annan, Barima Osei Twedie says the family of the deceased have indicated that they don’t want any elaborate funeral celebrations once the body is interred, adding that there will not be time for donations and merry making.

Barima Osei Twedie who also doubles as the state protocol officer said it is expected that the 3 day funeral will come to a close by 2 pm Thursday, September 13, explaining that once it is over, every donation is expected to be channelled to the Kofi Annan Foundation to help continue with the legacy of the 7th Secretary General of the United Nations.

According to him, the committee has put in place enough measures to ensure a very successful funeral for the diseased, adding that all attention globally is on Ghana as the world converge to pay their last respects to a distinguished and illustrious son of the country.

Mr. Kofi Annan passed on 3 weeks ago in Switzerland at the age of 80.

The government of Ghana has sanctioned a 3 day funeral for him and his remains will be interred at the Military cemetery on Thursday September 13, 2018.