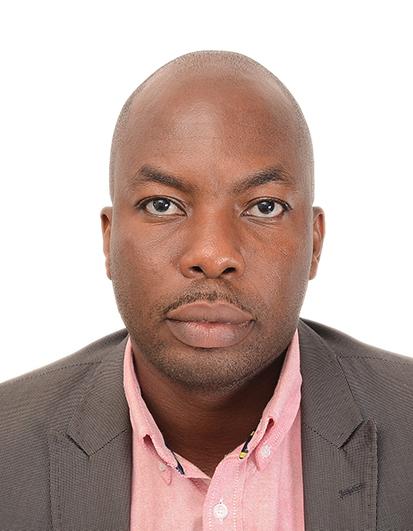 The IPPs had earlier threatened to shut down their plants should ECG fail to pay them the over $700 million debt within two weeks.

However, a statement issued and signed by the Chief Executive Officer (CEO) of the CIPDIB, Mr Elikplim Kwabla Apetorgbor, said “since the matter was highlighted by the media, stakeholders have been engaging behind the scenes to have the matter resolved”.

He indicated that ECG had since the issuing of the ultimatum made some payments to the IPPs concerned, and expressed his appreciation to all the stakeholders – the government, industry players and the media for helping to resolve that ‘critical issue of national concern’.

Mr Apetorgbor noted that the decision to shut down the plants was a difficult one for the IPPs, but they were constrained by the huge debts, which was choking their operations.

He, therefore, called for more engagement among the industry players and important stakeholders, with a view to guaranteeing stable power supply regime in our fledgling economy going forward.