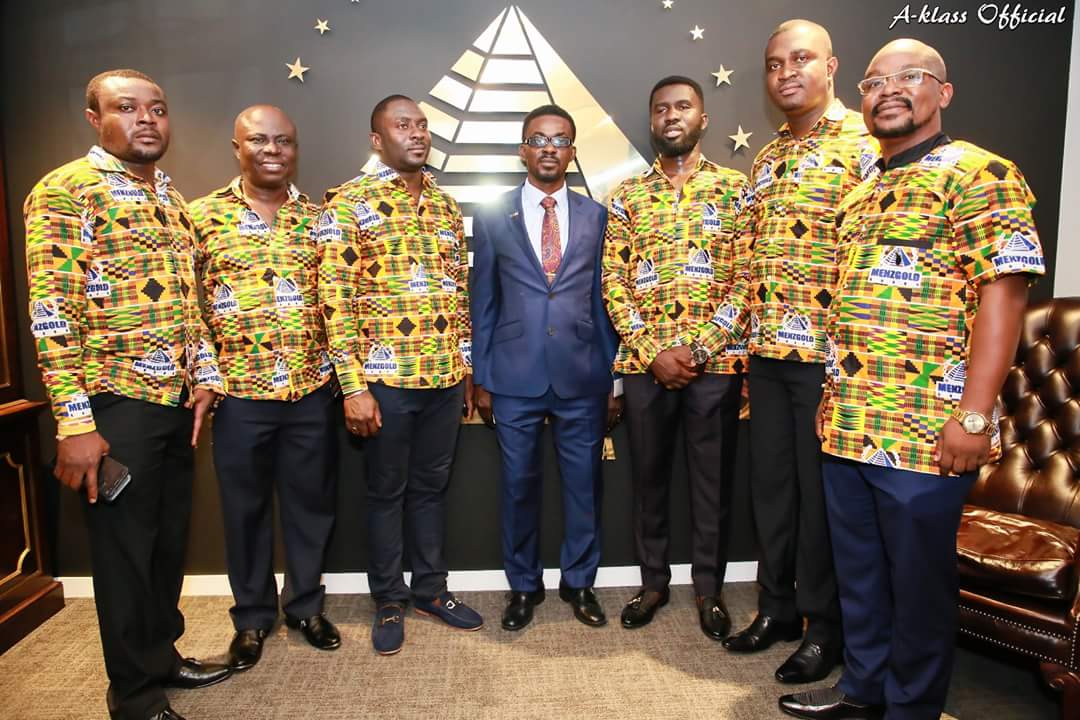 Workers of gold trading firm Menzgold are calling on the Economic and Organised Crime Office (EOCO) to investigate their bosses whom they accuse of fraudulently acquiring wealth.

According to them, some of the top level management members of the company are partly to blame for the current crisis that has bedeviled the company as they took to living lavishly, acquiring properties including mansions, schools and luxurious automobiles.

‘’It is unfortunate to say that aside certain external forces which caused this crisis, certain internal misappropriation is a key factor. Management members have fraudulently acquired properties such as luxury houses, schools, flashy and luxury cars and many more, to dwindle the finances of the company. We therefore wish that EOCO investigates them’’ they argued further.

According to a statement issued by the staff, mainly Customer Relations Officers also added that  ‘’we confirm that management members are secretly paying off their clients without a proper schedule and assurance to other clients. This makes their actions suspicious and unfair whenever money is made available. Research conducted reveal that powers in government are aiding persons retrieve funds but these same powers are reluctant in seeking the best solution for all’’ they said.

The agitated staff who say they have worked for 4 months now without pay also accused the management of not believing in the company’s products.

‘’It is also sad to note that while staff believed in the products of the company, management members did not. An investigation into the trading pattern of management showed they had very little transactions even as compared to most of the staff who also invested heavily into the company. Some comments of some management members such as ‘I have acquired enough to live a good life should the company fold up’ and many more in recent times depict their intentions’’ they added.