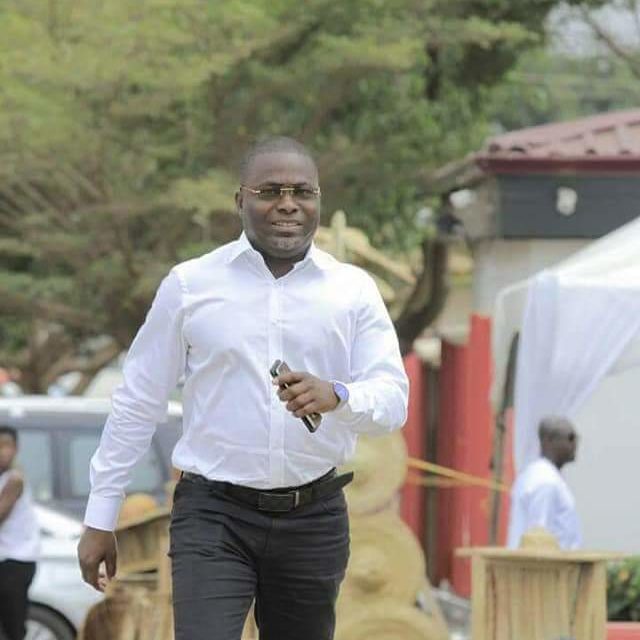 Government has hinted that the ban on small scale mining is likely to be lifted, possibly before the yuletide sets in.

Secretary to the inter-ministerial committee on small scale and illegal mining, Charles Bissue explains that efforts are being made to ensure that once the ban is lifted, authorities are able to monitor the operations of the miners each step of the way so that the environment is not negatively impacted.

‘’I have been mandated to put together all the relevant information on the way forward and this is to be submitted by Monday. Once that is done we will invite the media and announce whatever decision we have arrived at. So it is true, very soon our brothers in the small scale mining business will return to work. We are doing all this, mindful of the fact that we need to constantly ensure the protection of the environment, how to monitor their operations and so on’’ he said.

According to Mr. Bissue who is also a presidential staffer, the government has not fixed a specific date for the lifting of the ban yet, adding that he has not been given the mandate to announce that.

‘’I am very sure it is the president himself that will announce the lifting of the ban because he was the one that sanctioned and placed the ban. If he wouldn’t do it himself, he will designate someone else to do it on his behalf’’ he noted.

Mr. Bissue revealed that the 130 drone pilots who have been trained to help monitor the various mining concessions across the country are passing out today after undergoing military training.

‘’They will be deployed to the 75 districts to begin work. Those who will be embossing the tracker on the excavators too are on the field working and all this will be concluded on Friday. The Galamstop that we have brought, the public can even download it and so if they are anywhere and they spot any illegality, they can take shots and send to us because the direction to the site will be accurate and nobody can tamper with it’’ Mr. Bissue further said.