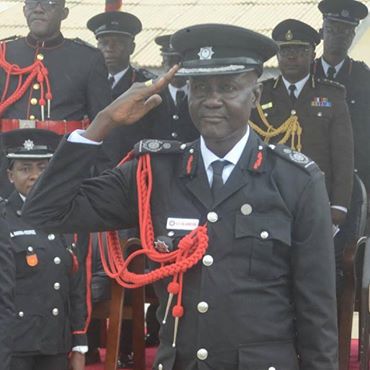 The Ghana National Fire Service is due to begin a nationwide educational campaign exercise aimed at sensitising the public on the importance of adhering to fire safety rules.

The announcement follows the sky rocketing cases of fire disasters recorded in the first half of the year.

The service at the relaunch of the national fire campaign in Accra Wednesday, said a total of 3,108 fire outbreaks were recorded at the end of July this year.

The figure exceeds the 3, 432 cases that were recorded during the same period last year, representing a 9.7 percent increase in fire disasters.

Acting Chief fire officer, Ekow Edwin Blankson who announced the national educational campaign re-echoed the need for all Ghanaians to take the issue of fire safety seriously, adding that it was important that precautionary measures be taken to mitigate fire outbreaks in the country.

He cited indiscipline and blatant disregard for fire safety measures by the general public as the main cause of the rising fire incidents.

He opined that his outfit operated on three principles inclduding education, engineering and enforcement to combat fire outbreaks and therefore called for attitudinal change on the part of the public.