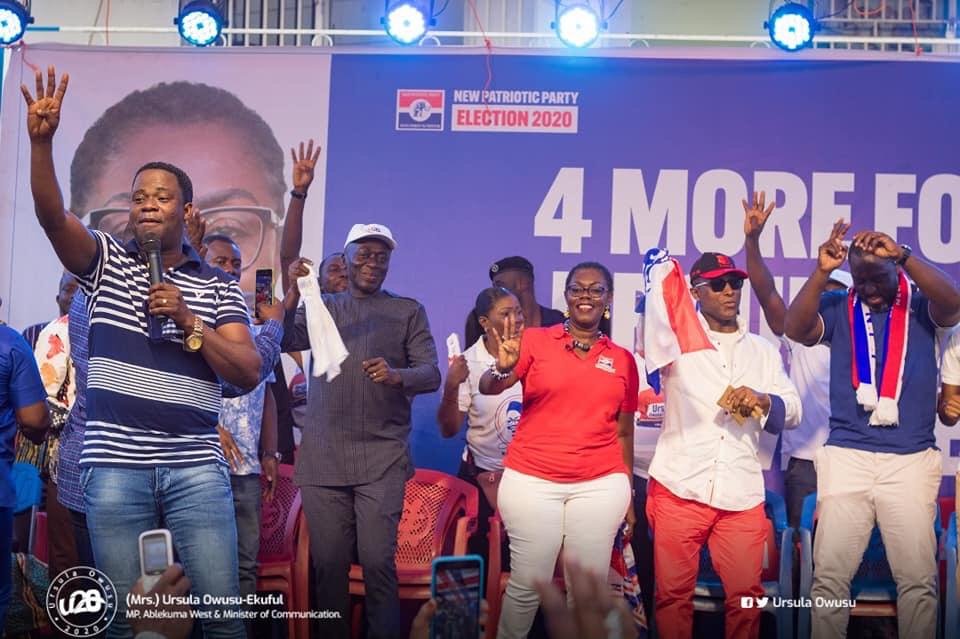 The Member of Parliament (MP) for Ablekuma West Constituency in the Greater Accra Region, Mrs Ursula Owusu-Ekuful has impressed upon delegates of the party in the constituency to retain  her as the ruling New Patriotic Party’s parliamentary candidate to enable her continue to transform lives and bring real change to the constituency.

Mrs. Owusu-Ekuful who doubles as the Minister for Communications made the appeal when she submitted her nomination forms at the Constituency on Friday, February 14, 2020, to contest the NPP Parliamentary primaries.

She averred that she is replicating the Nana Addo Akufo-Addo led government’s transformational agenda in the Ablekuma West Constituency and has put in a lot of hard work to change the development narrative in the constituency. 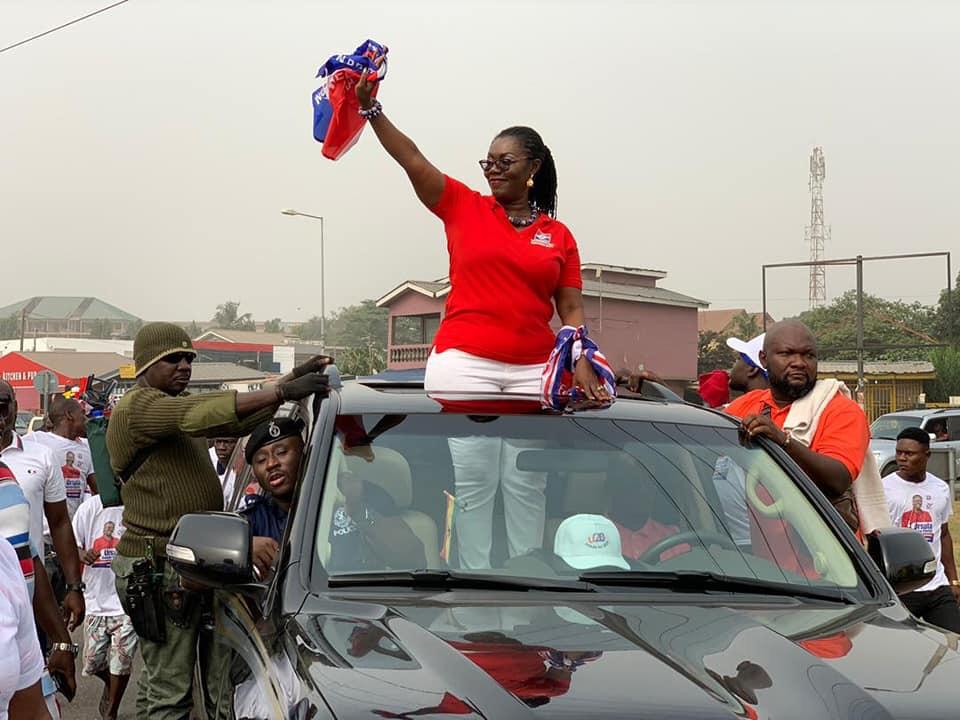 BestNewsGH.com reports her as saying “For the three years the NPP has been in power, I have been able to lobby for developmental projects, that is how come most of the inner-roads in the constituency are being constructed.’’

BestNewsGH.com can also confirm that amidst thunderous applause from the crowd, Mrs. Owusu-Ekuful continued that “Ablekuma West deserves better and this is not the time to conduct any experiment. We can’t afford to leave the constituency in the hands of trainees and people who don’t have the necessary experience. I have been tried and tested, gone through the mill, so I urge you all to give me a resounding victory on April 25.”

Mrs. Owusu-Ekuful called on other parliamentary aspirants to embarks on a clean campaign and do away with the politics of insults and character assassination to ensure a unified front after the primaries. 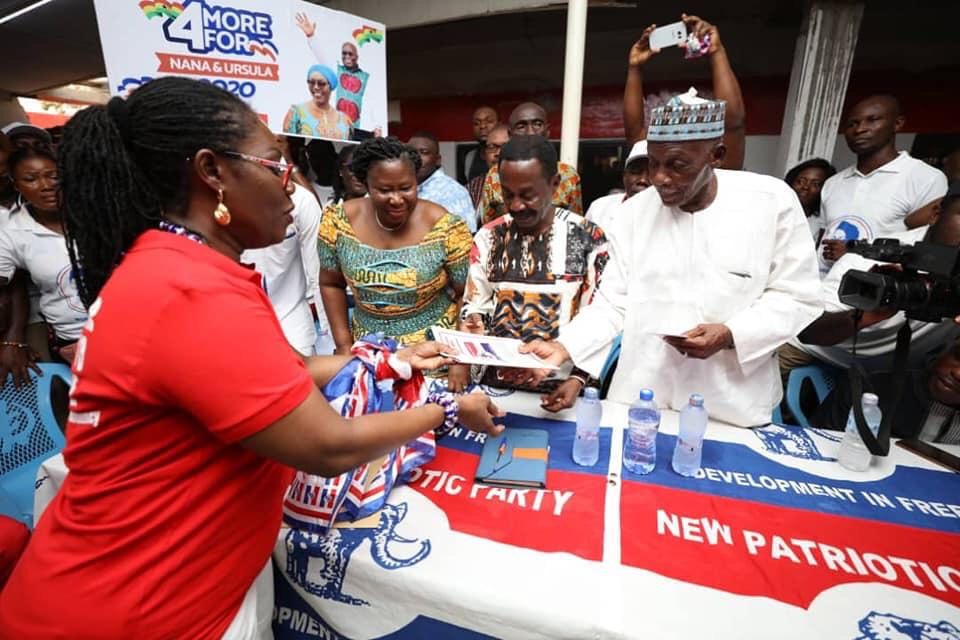