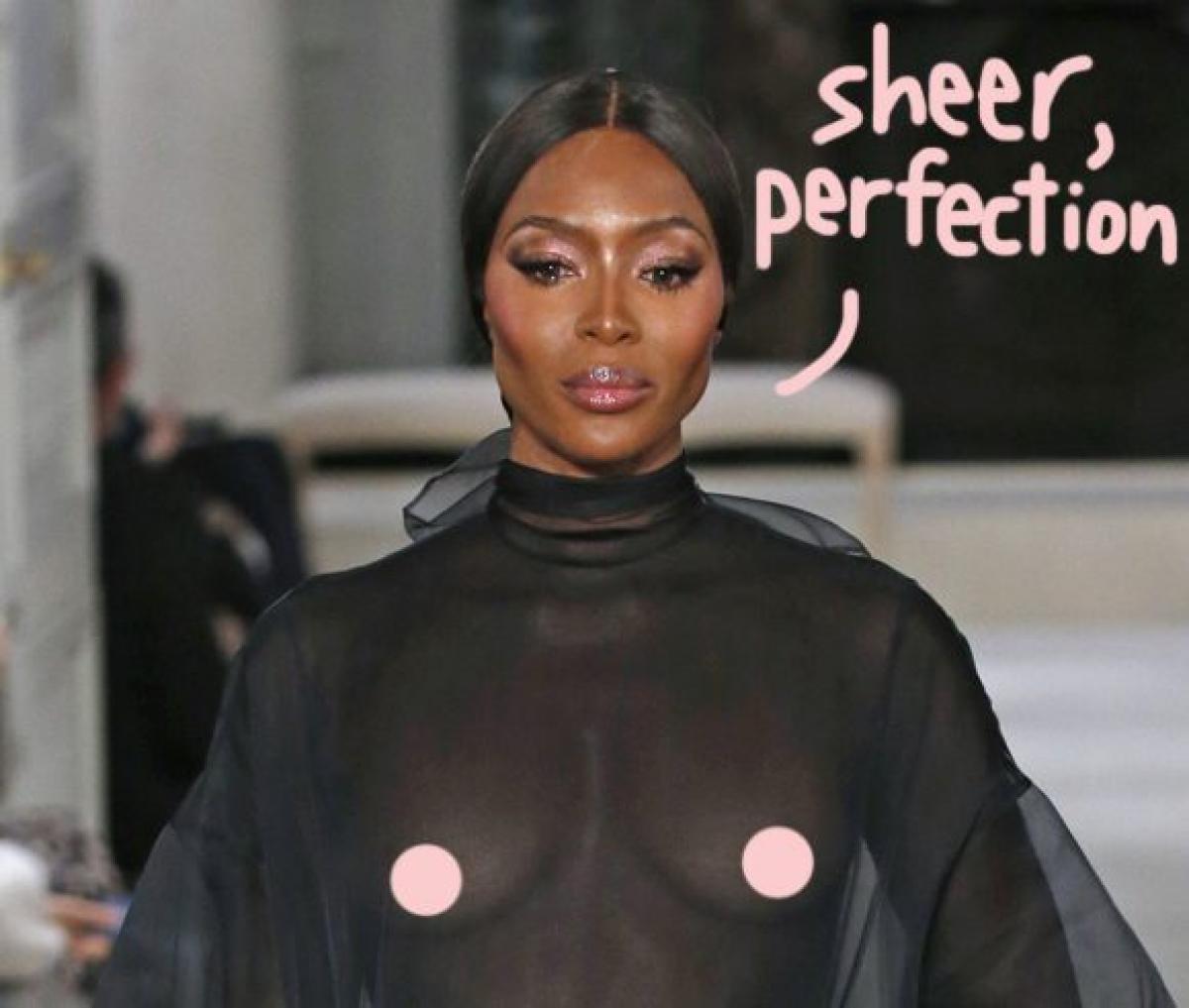 Naomi Campbell has revealed she is not yet ready to become a mother while discussing life as a single lady at 49.

In a new interview with WSJ. Magazine, the British supermodel disclosed that she’s in no rush to have a child as she already views herself as a mother figure to the countless children who cross her path through her tireless philanthropic work, particularly in Africa.

When asked by the publication about her possible plans to have children, she responded: ‘Naomi on having kids: ‘Not yet—I’ll see what the universe brings me.’

Naomi also spoke about her living the single life, after years of dating a number of high-profile men.

Referring to one actor she dated in the early 1990s, she added: ‘For me, privacy is important to know each other, and I always worry that my job will not allow that. But I have ways. I was taught that by Robert De Niro.’

Speaking on her battle with substance and alcohol abuse. she said: ‘I’m a survivor,’ Naomi declared. ‘I don’t have a squeaky-clean life, and I don’t pretend to. I was the first to say that I was an addict, and I’m so grateful to God to be a recovering addict and a recovering alcoholic.’