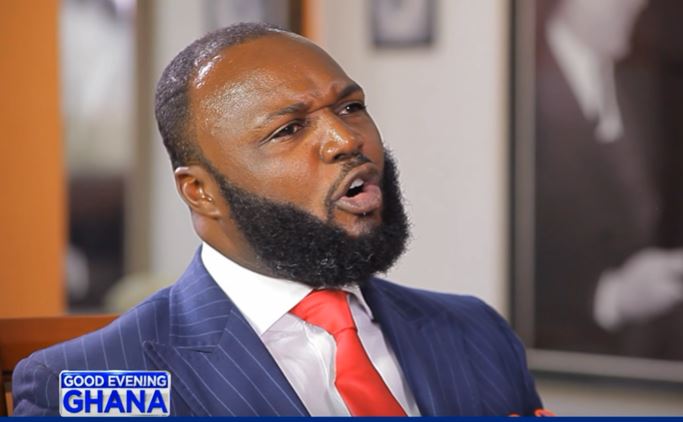 Ato Essien, CEO of defunct Capital Bank has been arraigned before the High Court by the Republic over the role he played which led to the collapse of the bank, ABC News can report.

The suit filed by the State is against Ato Essien and three other officials of the defunct bank, Fitzgerald Odonkor, Tetteh Nettey, and Kate Quartey-Papafio.

In all 26 counts of various crimes have been levelled against them bothering on money laundering, stealing, conspiracy to steal and abetment of crime.

William Ato Essien and Tetteh Nettey were accused by the State in Count One of the suit sighted by ABC News of “conspiracy to steal contrary to sections 23 (1) and 124 (1) of the Criminal Offences Act, 1960 (Act 29).”

The particulars of the crime provided the State detailed, “William Ato Essien and Tetteh Nettey between October and November 2015 in Accra in the Greater Accra Region agreed to act together with a common purpose to steal the sum of GHc100,000,000”

The suit also captured on Counts 15 and 16, charges of stealing and abetment levelled against William Ato Essien and Fritzgerald Odonkor contrary to sections 124 (1) of the Criminal Offences Act, 1960 (Act 29) and sections 20 (1) respectively.

“Fridzgerald Odonkor in September 2015 in Accra in the Greater Accra Region abetted William Ato Essien to dishonestly appropriate the sum of GHc5,000,000 the property of Capital Bank Limited,” the suit said on the allegation of abetment.

ABC News can report that on stealing the particulars provided indicated that, “William Ato Essien in September 2015 in Accra in the Greater Accra Region dishonestly appropriated the sum of GHc12,000,000 the property of Capital Bank Limited.”

It is also the argument of the State that contrary to section 1(1)(c) of the Anti-Money Laundering Act, 2008 (Act 749), “William Ato Essien and Kate Quartey-Papafio between June and August 2017 in Accra in the Greater Accra Region disguised the sum of GHc70,000,000 knowing it to be proceeds of crime.”

The Central Bank in August 2017 revoked the licenses of Capital Bank. It was taken over by GCB Bank together with UT Bank. The move formed part of a banking sector cleanup which affected over institutions including Beige Bank, Sovereign Bank, Construction Bank, uniBank, and Royal Bank.

According to the Finance Ministry, the closure of the banks saved the deposits of some 1.5 million Ghanaians and cost the state about GHC14 billion.

Read the details of the suit available to ABC News and signed by Chief State Attorney, Marina Appiah Opare for the Attorney General.