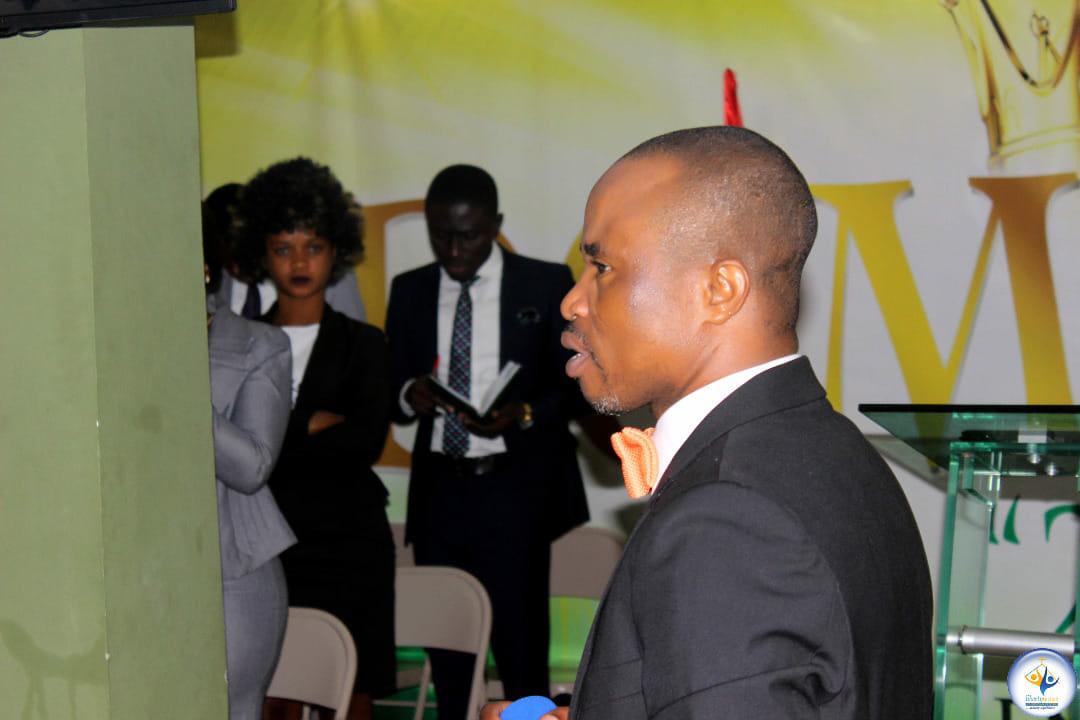 The Senior Pastor of Liberty House Christian Centre, Rev. Prophet Luke Barson has berated politicians in the country for usually engaging in what he says is politics of lies and hate.

According to him, the uneducated and semi-educated folks have shown the way and have exhibited a high sense of maturity and decency in the way they do their politics.

Rev. Luke Barson is of the view that the uneducated and semi-educated folks go about their arguments in the political arena in an more decorous manner and without insults.

He said the illiterates argue about policies and development without adding negative traits of insults, character assassination and slander among others.

‘’Our uneducated and semi-educated fathers and  mothers in the village understand politics better than our so called educated elite in the city; they usually argue about policies and development, but don’t insult’’ he averred.

He added that ‘’our so called educated elite peddle lies, slander and perpetuate hate on radio and social media’’.