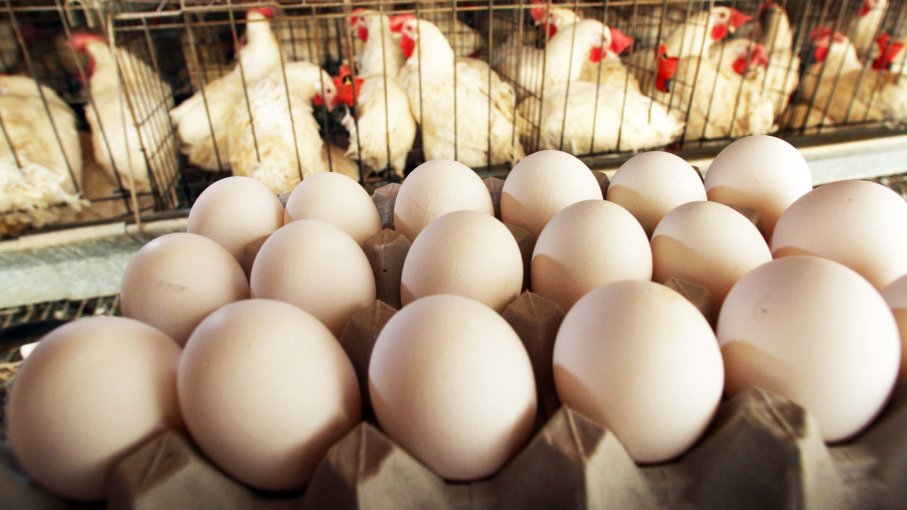 According to research, chicken from Agbogbloshie contain dangerous levels of toxins.

A new report shows that hazardous chemicals are entering Ghana’s food chain as a result of illegally disposed electronic waste coming from European countries. It has been found that chicken eggs from Agbogbloshie contain dangerous levels of dioxins and polychlorinated biphenyls (PCBs). This, the report said, was due to the slum being used as a place where electronic wastes are broken up to recover metals.

The analysis was carried out by two environmental groups tracking the disposal of e-waste –  Ipen and the Basel Action Network. The two research groups analysed eggs laid by the free-range chickens that forage in Agbogbloshie, where people often sell copper cables and other metals from e-waste. The report said an adult eating just a single egg in the Agbogbloshie scrap yard and slum would exceed the European Food Safety Authority limits on chlorinated dioxins 220 times over. There have since been calls for stricter enforcement of rules governing the transfer of waste containing toxic chemicals from Europe to Africa. For many years, Ghana and many other African countries have been used as dumping sites for these toxic waste materials from Europe.

A representative of the Ghana Environmental Protection Agency, Sam Adu-Kumi believes European countries must begin to deal with their own e-waste, rather than dump them on Africa. “Europe needs to contend with its toxic e-waste, rather than routing it to developing countries, such as Ghana, where hazardous chemicals contaminate populations (especially the vulnerable) and the environment, as a result of mishandling and existing indiscriminate disposal practices,” he said, as quoted by the Guardian.

“African countries should not be used as an e-waste dumping ground any more, as we do not have the technological capacity to deal with waste containing high levels of persistent organic pollutants.” An author and a member of Ipen’s dioxin, PCBs and waste working group, Jindrich Petrlik added: “Dioxins are extremely toxic in very small amounts; there is a concern when these substances are identified in even tenths of picograms. “However, our sampling revealed levels measured in very high quantities, indicating [that] vast amounts of these unregulated, highly toxic chemicals are reaching Africa in e-waste and entering the food chain.”