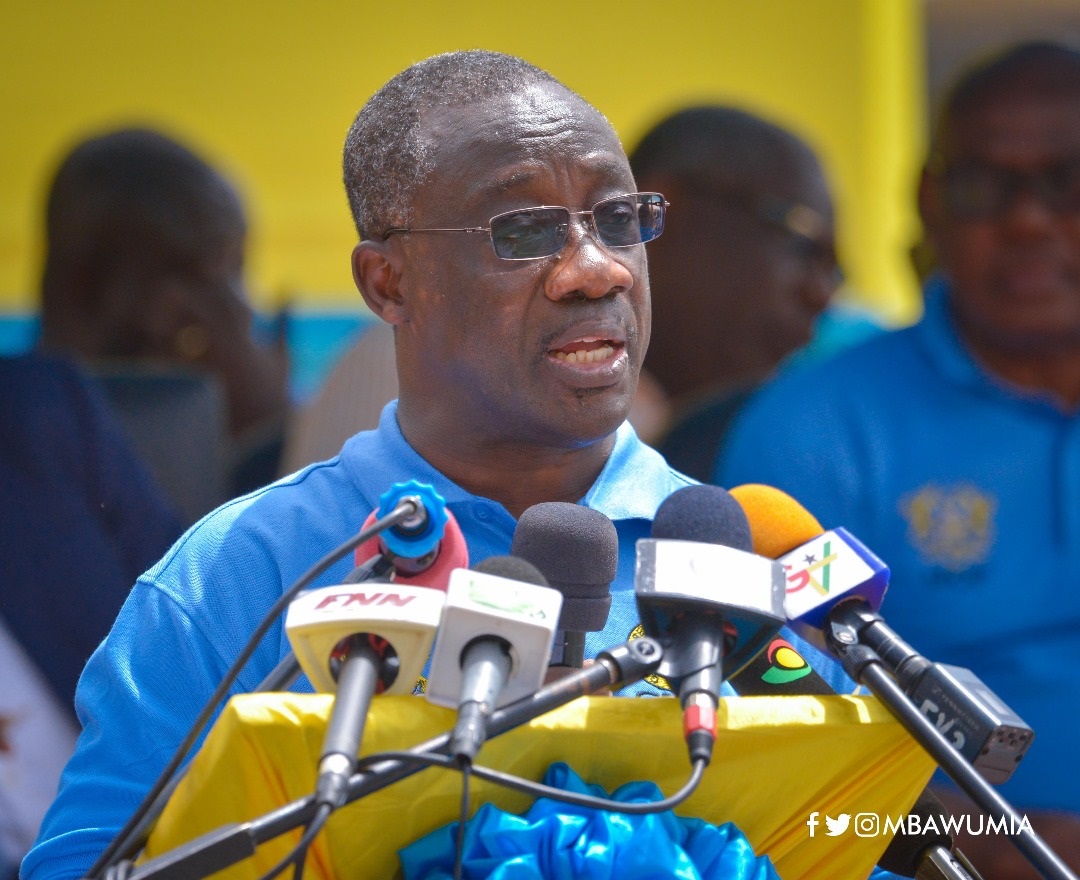 The Ghana Revenue Authority (GRA) is confident of achieving its GHc45 billion tax target this year by stepping up efforts to boost revenue collection in the mining sector in what amounts to a significant tightening of the fiscal framework within which mining companies will operate henceforth.

Accordingly, the Ministry of Finance and the GRA has put together medium-term revenue policies that would outline revenue reforms targeted at ensuring adequate revenue mobilization in the sector.

The GRA itself has identified that the key challenge in optimizing mining revenues for the country is the verification, assessment and collection of what is due the state.

Despite concerted efforts to address these challenges in the past, certain loopholes, escape clauses, implementation weaknesses, and administrative lapses in the sector still exist, these being a bane to revenue mobilization.

Instructively, government has now declared its renewed commitment to aggressively enforce existing legislation and regulations to augment revenue collection from the sector.

The strategies according to the GRA, include closer than ever before scrutiny of the quantity and quality of minerals produced in Ghana as the basis of revenue determination and export valuation; curbing base erosion as a source of systemic under-valuation of royalties and profits; tightening the regime that governs foreign exchange repatriation through the Bank of Ghana; as well as capitalizing tax expenditures (in the form of tax exemptions) and recognizing them as additional government equity holdings in mining companies.

The strategy will also extend to the revitalization of the Inter-Agency Technical Committee on mining for maximum returns.

Meanwhile, the 2019 national budget takes into account the fact that provisional mineral royalties fell 6 percent short of target in the third quarter of 2018 – costing the public purse an estimated GHc31m (US$6.7m) in that quarter alone – according to audit and tax consultancy firm, Price Waterhouse Coopers, in its “2019 Budget Highlights” report.

This shortfall has exacerbated the perception that Ghana has not retained enough of the value of its mineral resources in the past.

The budget also proposes shifting the 3 percent withholding tax levied on small-scale operators to the point of export. This is intended to simplify its collection and strengthen the government’s calculations of mineral valuation and the income derived by such miners. However, it is not yet clear if and how the tax will apply to those selling unprocessed minerals within Ghana.

In the first half of 2018, the mining sub sector contributed a total of GHc1.03 billion to tax revenue on revenues of US$3.1 billion during that period. The corporate income tax rate for mining companies in Ghana is 35 per cent (for most other sectors it is 25 per cent) and mining companies are also required to pay royalties at a basic rate of 5 per cent although this differs from one company to another depending on whether a company has a stability agreement with government and the terms of such an agreement.

While mining companies plead narrow profit margins as a result of a high operating cost environment and weak solid mineral prices on international markets, many industry analysts agree with the government that mining companies tend to exploit all sorts of loopholes in the fiscal framework to reduce their tax obligations to a minimum.

Despite the increase on yearly basis, the GRA has consistently struggled to meet its annual revenue targets in recent years.

Last year, the Finance Ministry noted that about 112 companies, some being mining entities, in the large taxpayers’ office category (LTO), have ignored calls from the GRA to honour their tax commitments.

Those companies were part of some 457 entities that owe more than GHc4 billion in tax revenue in 2018.