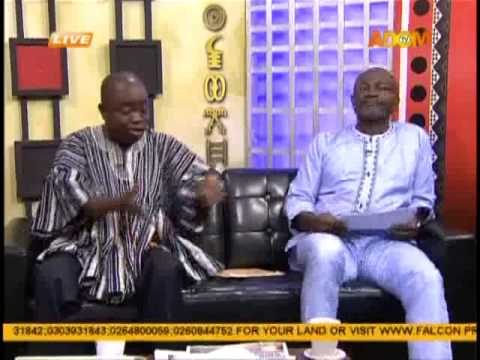 Controversial Member of Parliament for the Assin Central Constituency in the Central Region, Kennedy Ohene Agyapong has threatened Adom Television of Multimedia stables that he will not honour the station’s invitations to participate in the popular Badwam programme if they continue to pair him with Member of Parliament for Bodi in the Western Region, Samson Ahi.

This got Mr. Ahi angry who also retorted “are you more sensible than me? am I not a human being? What are you saying?”

The two legislators engaged in the banter for a while before the host intervened and put the programme back on track.