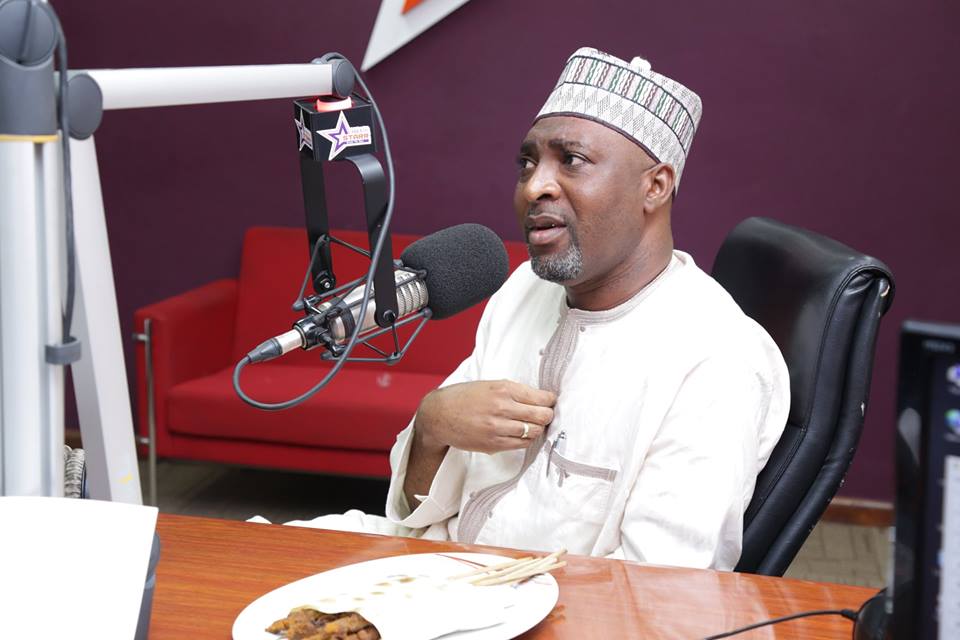 The Member of Parliament for Asawase Constituency in the Ashanti Region, Mohammed Muntaka Mubarak has lashed out at his colleague Members of Parliament from the region, accusing them of being ‘lazy armchair MP’s’.

‘’I lobby for developments, I follow up, make sure things are done to its conclusion but these people sit in the comfort of their offices, do nothing and later come and say I have taken all roads contract to myself. How?’’ he quizzed.

According to the Minority Chief Whip in Parliament, the MP’s do not care about the constituents at all, but are only interested in lording themselves over them saying ‘’ It is only when they are going to toilet that their body guards don’t follow them but we are suppose to serve and not be masters over them’’.

He added that ‘’ they don’t care about development in their constituencies because they know if they win primaries the people will vote for them again’’.